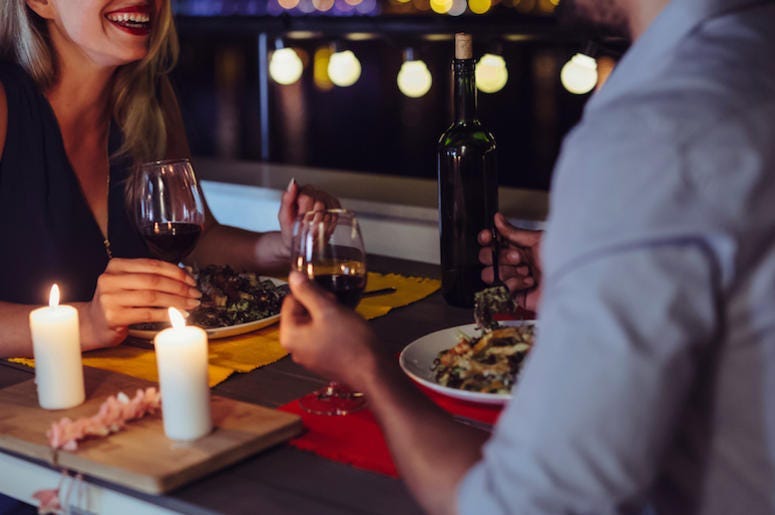 A new survey has found that women will go on dates with men they’re not particularly interested in just so they can score a nice, free meal.  Researchers at Azusa Pacific University and U.C. Merced found that “23 to 33%” of women engage in these “foodie calls.”  One woman said, “I don’t know if I could ever say I used a guy for that but there are perks to the dating life.”

Researchers also found through this study that people who were likely to participate in foodie calls were also likely to have negative personality traits, such as narcissism, and were more likely to engage in deceitful behavior.