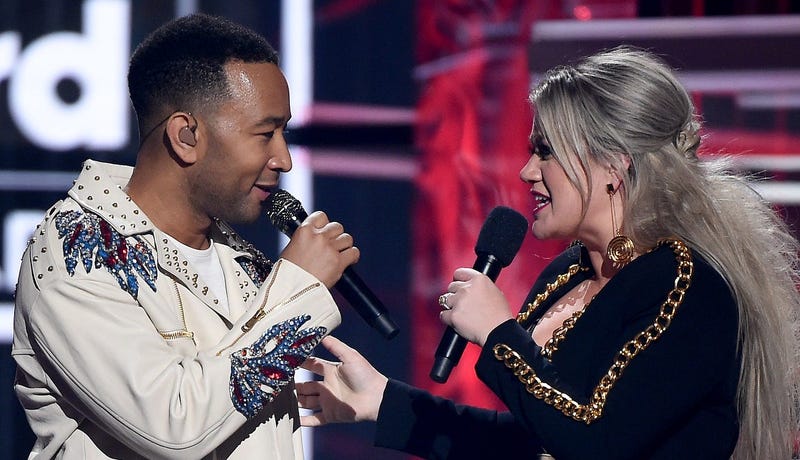 The odds favored North Texas in the finals of The Voice last night. Actually we had two of the top 4 finalists! Andrew Sevener is from Alvarado and Maelyn Jarmon grew up in Frisco.

She’s the only member of the final four that didn’t come from Blake Shelton’s team. Maelyn picked John legend as her coach at the start of the season, after all 4 coaches turned their chairs during her audition.

This is a big win for John too since it's he very first season ever! Of course his wife, Chrissy Teigen was pretty excited too. Unfortunately, she tweeted out the results and got a lot of backlash. She did own up to her mistake and tweeted an apology.

truly sorry for spoiling the voice tonight. I thought that since the official account tweeted it, it would be okay. But now I realize it wasn’t and will make sure that when my husband wins something with someone, I will wait for each state and every country before being excited