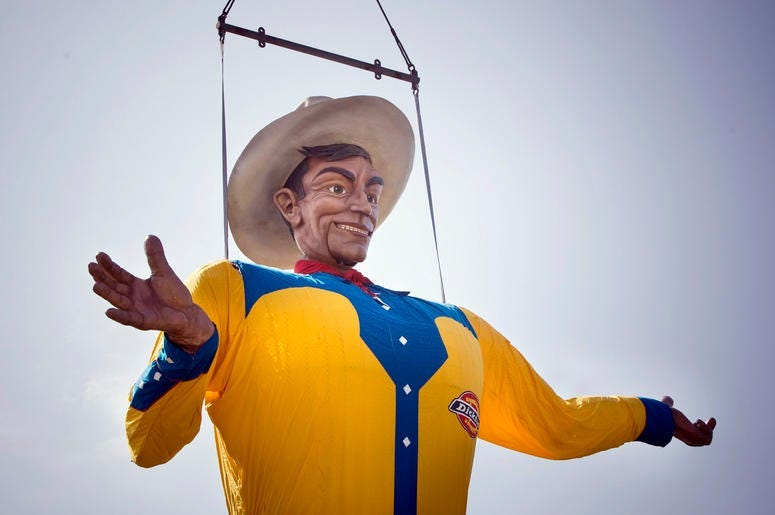 The team from the State Fair of Texas wrote a statement on Saturday saying that Bill Bragg the former voice of ‘Big Tex’ had passed away.

“He was larger than life and will be missed. Our condolences to his family and loved ones.”

The cause of death was not released, Bill Bragg was 72-years-old.