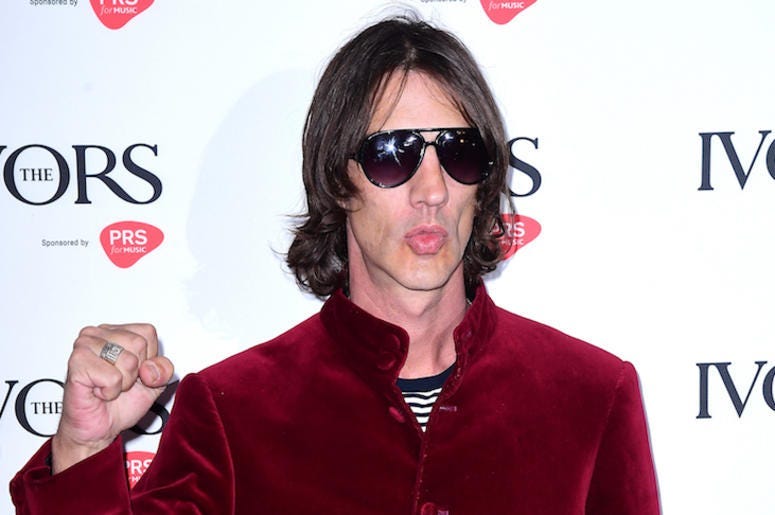 The song became a huge hit, though soon after it grew in popularity, the band entered into a major legal battle over its songwriting credits.  The track sampled the strings of the Andrew Oldham Orchestra's rendition of the Rolling Stones' 1965 song "The Last Time.”

Unfortunately for The Verve, the Stones’ manager, Allan Klein, was able to successfully argue that The Verve used more of the sample than its license permitted.  Because of the ruling, 100% of the royalties for the track were stripped from the band, and its writing credits were updated.

Just recently, however, The Verve was able to secure the rights back from the Stones, and following that resolution, “Bitter Sweet Symphony” has seen a resurgence in popularity.

Richard Ashcroft, guitarist and lead singer of The Verve, said after finally gaining the rights back to his song, “This remarkable and life-affirming turn of events was made possible by a kind and magnanimous gesture from Mick and Keith, who have also agreed that they are happy for the writing credit to exclude their names and all their royalties derived from the song they will now pass to me.”