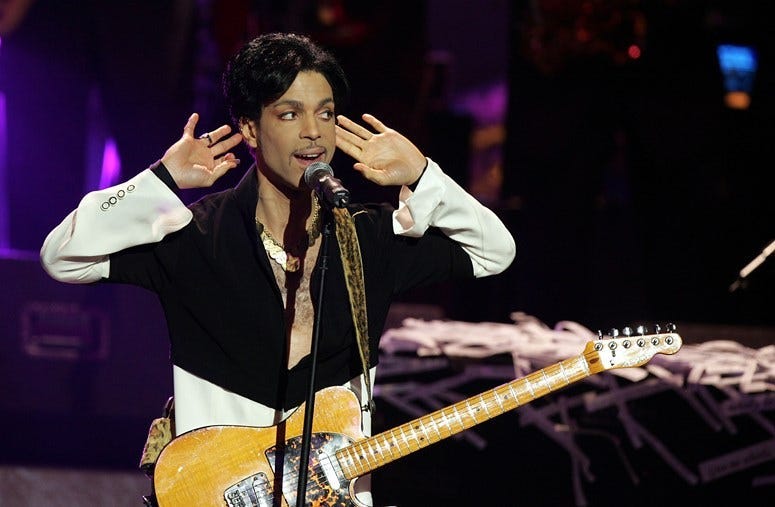 Not only did Prince's music touch the world, it created careers for other artists.

According to the Prince website, "Prince will forever be remembered as a commanding live performer, chart-topping recording artist, and music business revolutionary. Yet for all the time he spent in the spolight over his four-decade long career, Prince also worked tirelessly behind the scenes to nuture talent and pen songs for the rising artists he respected."

Originals will stream exclusively on @TIDAL for 14 days beginning on June 7, and will be released via all digital and streaming partners and physically by Warner Bros. Records on June 21. https://t.co/gKRuwBlXwp #prince #princeoriginals #originalsrecord @wbr pic.twitter.com/6EpewB0z1j

In addition, the website notes, "This June, The Prince Estate, in partnership with Warner Bros. Records and Tidal, will release Originals, a 15-track album featuring 14 previously unreleased recordings that illuminate the vital, behind-the-scenes role Prince played in other artist's careers. The tracks were selected collaboratively by Troy Carter, on behalf of The Prince Estate, and JAY-Z."
The title Originals, comes from the fact that what you will hear, are the original versions of songs Prince wrote that became hits for other music artists/bands.
Originals will be available June 7, in honor of what would have been Prince's 61st b'day.