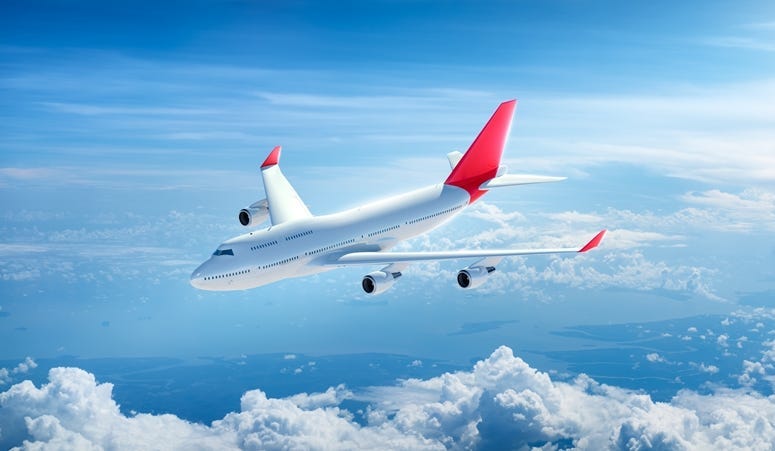 February 4, 2019 02/04/2019 4:27 pm
USA TODAY reports recently before a WestJet flight from Calgary to London, 44-year-old David Steven Young, who has dealt with alcoholism, had 6 drinks and upon boarding his flight, he became a challenge to the crew and repeatedly refused to obey safetly instructions delivery by flight attendants.

The pilot became so concerned of the situation, that he decided to return the plane to Calgary.

In making his return, the pilot had to dump 20,000 pounds of fuel, and doing so, is costly.

Young pled guilty to resisting arrest and not adhering to safety instructions.

WestJet has taken legal steps against David Young, and now a judge has ordered Young to reimburse WestJet for the the fuel.

In addition, WestJet's losses from fuel and passenger payments combined could be above $200,000, which WestJet could pursue through a civil case.

Wonder if this will begin a trend of airlines charging losses to passengers who cause them?