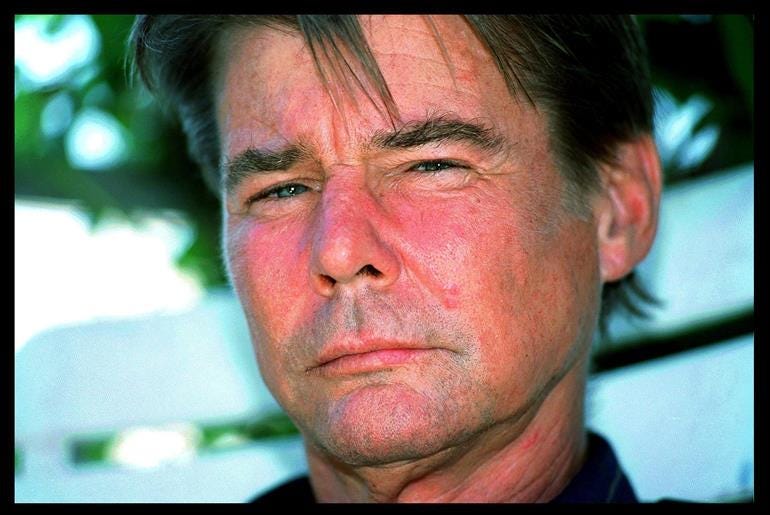 March 8, 2019 03/08/2019 4:40 pm
Word is just being released that Jan-Michael Vincent, star of the CBS '80s Airwolf TV series, passed away Sunday Feb. 10 after cardiac arrest, while a patient at a North Carolina hospital, according to TMZ.
Airwolf aired from Jan. 22, 1984 until Aug. 7, 1987 and the story-line according to IMDB, "As part of a deal with an intelligence agency to look for his missing brother, a renegade pilot goes on missions with an advanced battle helicopter."
Jan's first noted acting role was in 1967's The Hardy Boys: The Mystery of the Chinese Junk, and continued for 3 decades with roles in Dragnet, Lassie, Bonanza, The Banana Splits Adventure Hour, The Survivors, Gunsmoke, Police Story (1973-1975), and many more, including the 1978 Burt Reynold's movie, Hooper.

In 2012, Jan nearly died due to an infection in his right leg which had to be amputated.

TMZ reports Jan-Michael Vincent was 73 at the time of his passing and was cremated. S