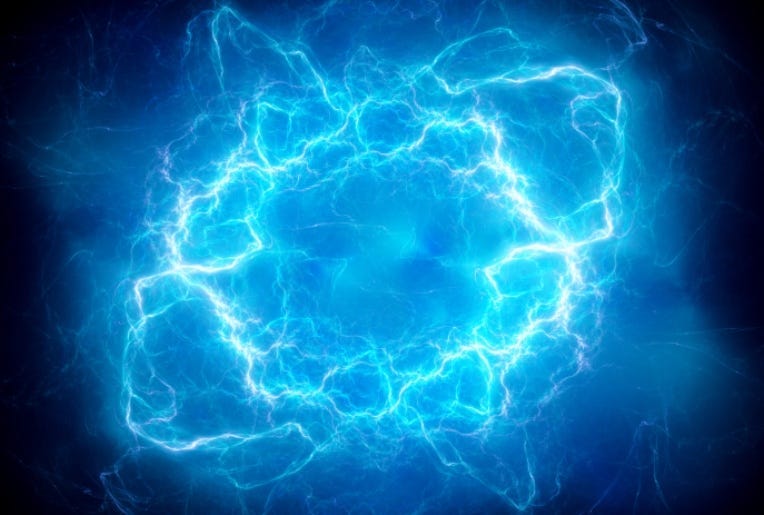 Oliver Mathis was in Dallas, driving on I-635 east, and captured the strange blue glow on his dashcam, which only lasted seconds.

While Mathis was recording video, some residents in the area of the light reported a power surge at their home, causing lights to flicker.

NBC 5 spoke with an Oncor spokesperson who said they didn't receive any reports concerning a possible transformer issue. However, their equipment received a "flickering of electricity" across northeast Dallas County at 10:39 p.m. and no one was without power.

Aliens? Will Smith in his Aladdin costume playing with electricity? An out-of-control Smurf?