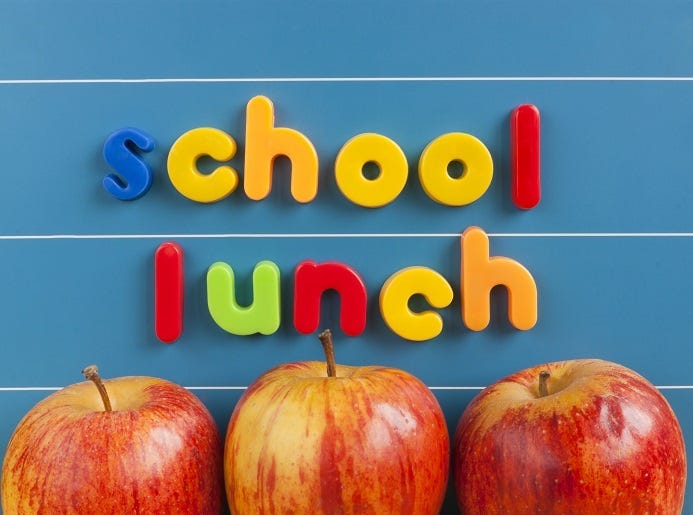 January 3, 2019 01/03/2019 5:55 pm
Dad Darren Crone of Allen told NBC 5 that while Christmas break was on, “I was scrolling through my Facebook feed and I saw a meme that said if you want to do something nice, pay off some kid’s overdue lunch accounts at their school." Crone continued, “I thought about that and said well, hey that’s a pretty good idea.”

That's when Crone launched a Go Fund Me page to request funds to pay off past due school lunch accounts in the Allen ISD. As of today, over $4,500 of the $7,000 goal has been raised.

Crone started the account for families who may have financial challenges in paying for school lunches or even those who've simply forgotten to pay their balance.

Crone says, "people have asked me well, how do you know that you’re not going to be paying off someone who just forgot? I really don’t care because I have been the parent who has forgotten." Crone knows firsthand how one can forget to pay and said, “I’ve had my kid go up and try to pay and oops they have an empty account well. Someone covered for them and I want to pay it forward.”

In addition, Crone noted, “There are free lunches, there are reduced lunches as well"...“Maybe someone got laid off, maybe someone makes just above the threshold and the money doesn’t stretch that far. I’m not in the business of asking why, I just want to fix it.”

Crone has reached out to Allen ISD, which makes sure no child goes hungry due to their account being empty.

Crone is a great example of a good way to start a good New Year.