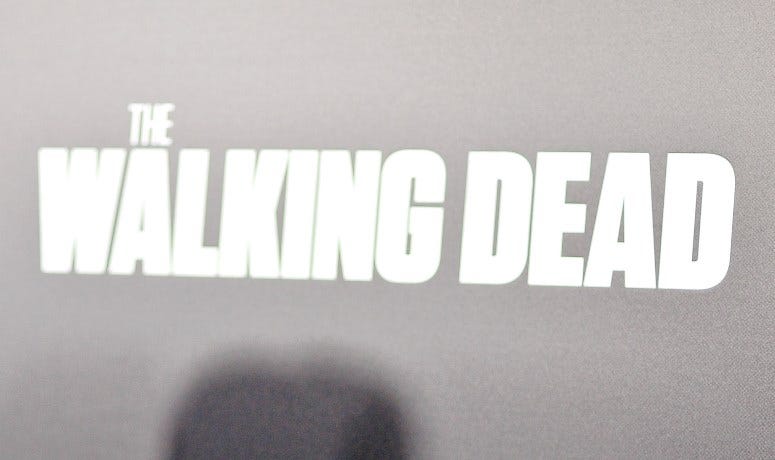 Scott M. Gimple says, "Showing audiences an unseen pocket of The Walking Dead Universe steeped in a new mythology is a very cool way to celebrate a ‘Decade of the Dead’ on TV and over fifteen years of Robert Kirkman's brilliant comic."

Gimple also noted, "Matt Negrete is one of the best writer-producers in TWD's long history — I'm thrilled to be working beside him to tell stories unlike we've seen before, taking our first step into an even larger world."

Wonder what they're considering calling the series?