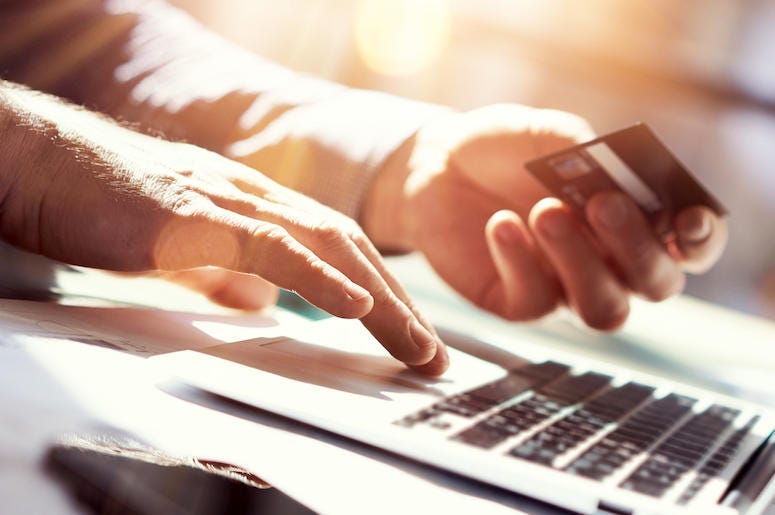 Warning!  If you are going to dive into a bottle of wine, make sure to hide your credit card!

A new study has found that Americans nearly spent $40 billion in the past year shopping while drunk. American spent precisely $39.4 billion in the last year, which is an increase from the year before where we spent $30.43 billion.

The purchases aren’t necessarily always that small, either.  10.81% of people bought cars while drunk, 14.54% bought a vacation, and 4.72% bought “other,” whatever that means.

And believe it or not, men are more likely to drunk-shop than women, with 56% of the fellas saying they’d purchased something drunk compared to 44% of the ladies.