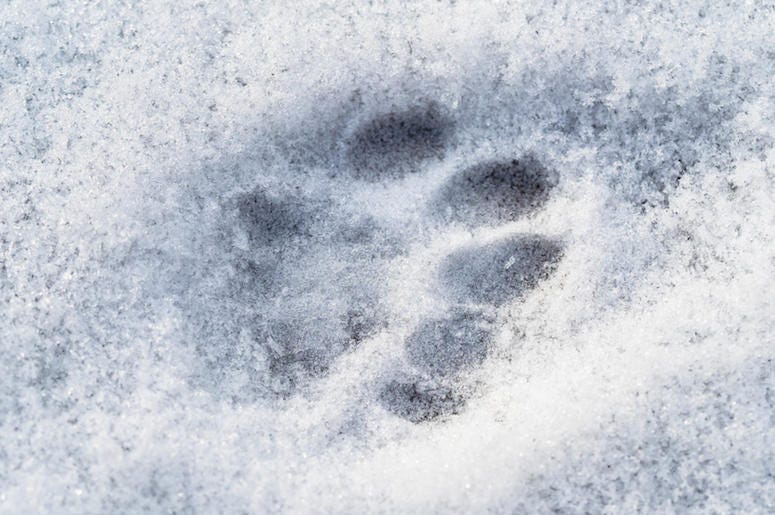 Fluffy was found nearly frozen to death, covered from head to tail in ice and snow.

Dr. Jevon Clark of the Animal Clinic of Kalispell, Montana said when Fluffy was brought into their facilities, she was completely unresponsive and her body temperatures did not register on the clinic's thermometers.

The staff picked the ice from Fluffy's fur, and after she was sent to an emergency clinic to raise her body temperature, she was discharged to her owners, the same night she was brought in.

Fluffy's owners aren't sure how long she had been outside in the snow.  Normally an outdoor cat, they vowed to keep her inside from now on.