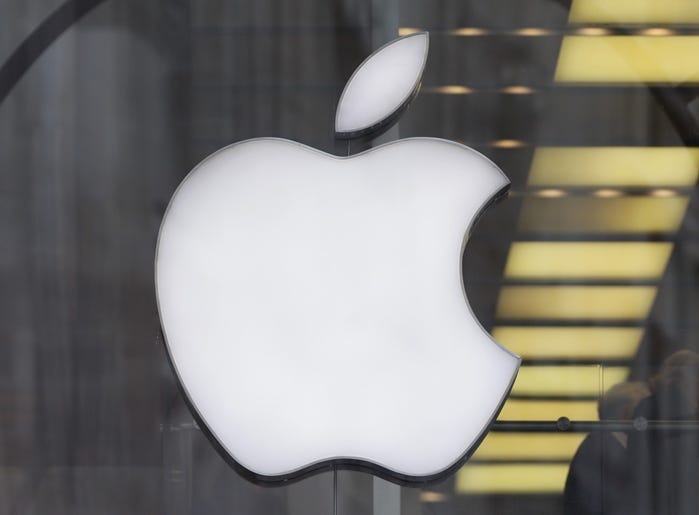 In addition to closing the above mentioned stores, Apple is planning to upgrade (3) North Texas locations and open a new one in Galleria Dallas, next month.

"We're making a major investment in our stores in Texas, including significant upgrades to NorthPark Center, Southlake and Knox Street. With a new Dallas store coming to the Dallas Galleria this April, we've made the decision to consolidate stores and close Apple Stonebriar and Apple Willow Bend. All employees from those stores will be offered positions at the new Dallas store or other Apple locations."

The Apple store locations at Willow Bend in Plano and Storebriar Centre in Frisco will close Friday April 12 with all employees from both being offered positions at other area Apple stores.