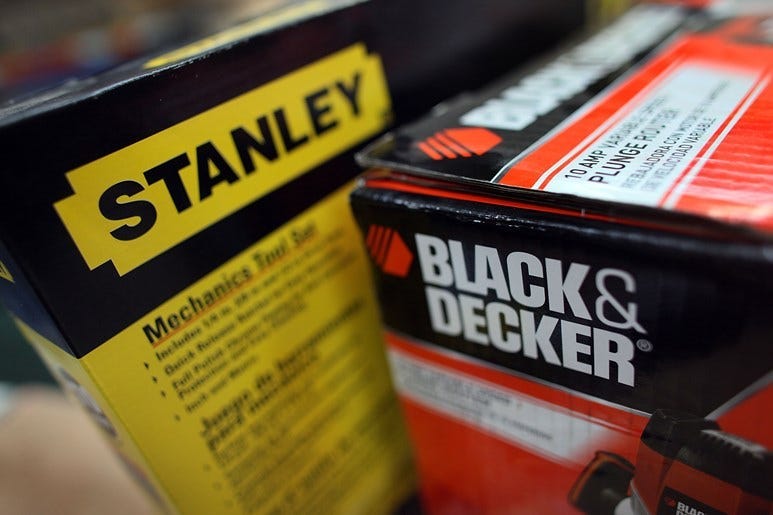 When I was a kid, watching my dad work on our car often included him asking me to hand him a Sears Craftsman tool. I too own Craftsman tools.

In March 2017, Sears sold it's longtime trusted Craftsman tool brand to Stanley Black & Decker for $900 million, with Sears keeping a limited license for Craftsman products allowing the company the right to manufacture and sell Craftsman tools for 15 years when the deal closed.

Stanley Black & Decker is planning to open a new 425,000 sq.ft. manufacturing plant next year in the AllianceTexas development near I-35W in North Ft. Worth, which will produce a variety of Craftsman brand mechanic tools, including wrenches, sockets, ratchets and create approx. 500 new jobs! 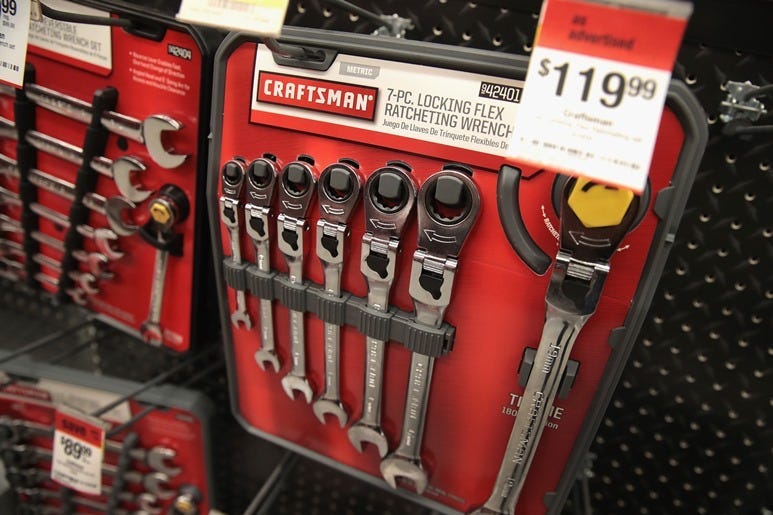 Stanley Black & Decker President and CEO Jim Loree said in a statement, "When we purchased Craftsman in 2017 we were determined to revitalize this iconic U.S. brand and bring back its American manufacturing heritage."

Loree continued, "from the launch of Craftsman's refreshed brand identity last year to our announcement of the first new manufacturing facility in many years, we're demonstrating our continued commitment to grow the brand and bring even more production of these great products back to the United States."