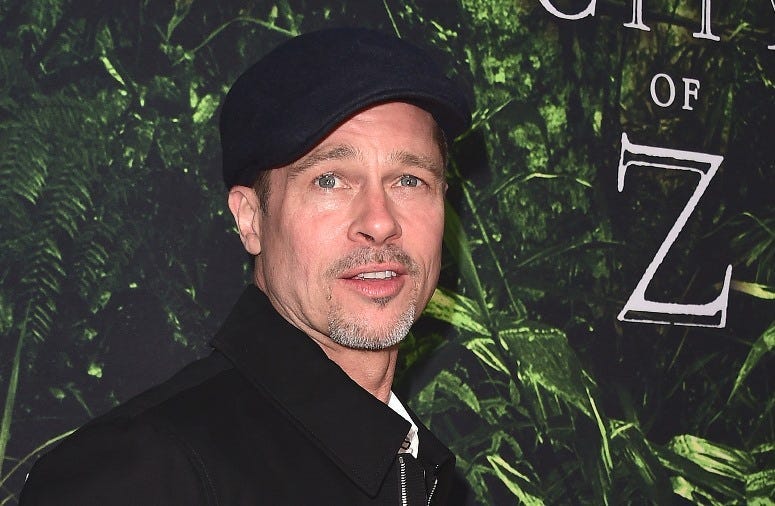 January 21, 2019 01/21/2019 3:41 pm
According to Britain's Sun, Brad and Oscar-winning Charlize have been dating... since her former fiance' Sean Penn introduced them!
Sun reports Brad and Charlize began seeing each other during the recent Holiday Season. 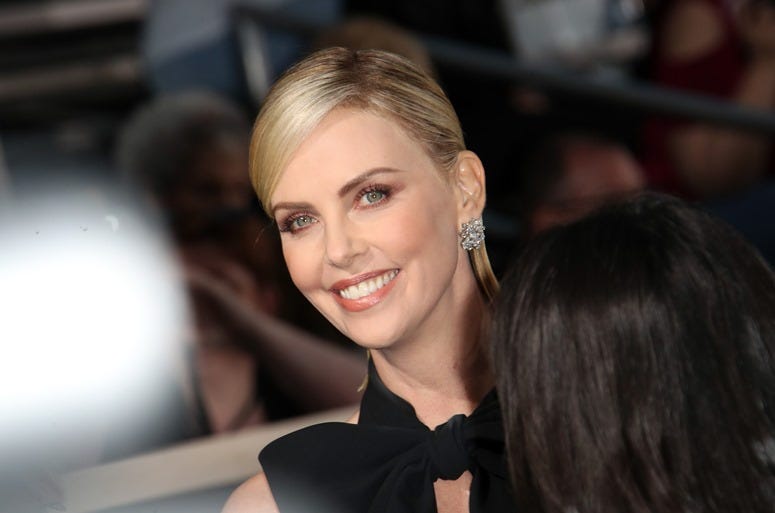 Last weekend Brad attended a screening of If Beale Street Could Talk (he is executive producer of the movie) at a private Hollywood Hills home, while Charlize attended a screening of Roma at L.A's  Chateau Marmont. A Sun source says afterwards, Brad changed clothes, and met Charlize there at a corner of the bar, where she had vodka and he mineral water.
The Sun source says they were "touchy-feely". Whether they were acting for on-lookers, or it's the real deal, time will tell.

Brad's spokesman has refused to comment on he and Charlize.