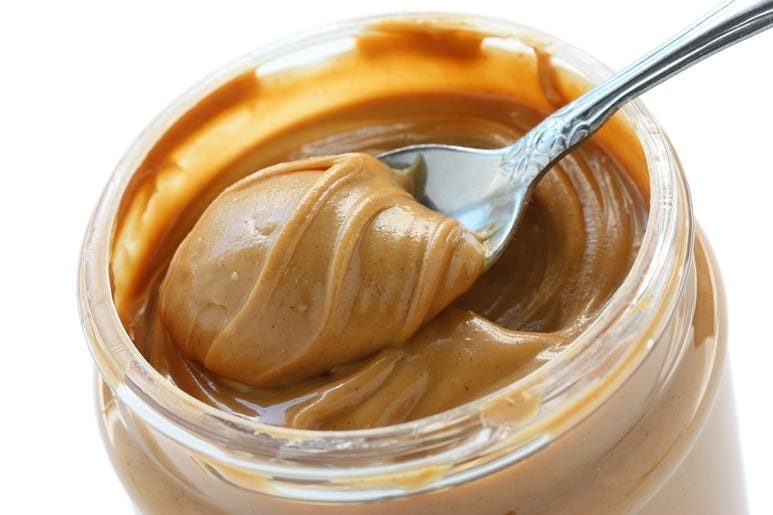 February 21, 2019 02/21/2019 3:41 pm
According to a Central Track YouTube post, "Arlington resident Steven Shrout lost his fantasy football league -- and his punishment was to cover himself in peanut butter and take a trip to a dog park in Dallas' Deep Ellum neighborhood. This is the video one of his league-mates shot of that bet payoff."

According to Central Track, Shrout says, “My friends and I play fantasy football, and I was the big loser.”

Shrout, an Arlington resident, is new to being part of a 12-team league, which some of his high school friends formed in 2009. This year, players decided to make things more interesting by charging all players a $250 buy-in. The person who finished last would have to either pay an additional $250 or execute a foolish (and fun in this case... lol) stunt the remaining league players agreed on.

Here's a Blake Powers shout-out to Steven Shrout, who paid-up and took my go-to-food places that even a dog  appreciates ... :). Fist-pounds, Steven!