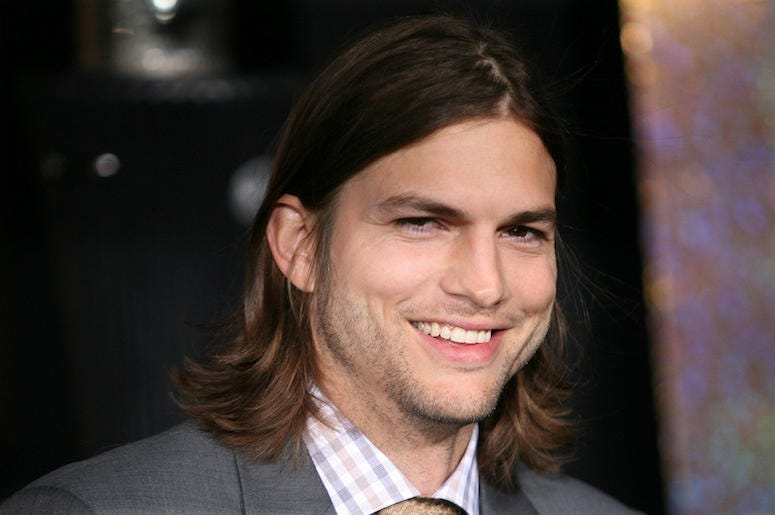 Ashton Kutcher misses having a "real connection" with people.

That's what the 40-year-old actor tweeted yesterday, along with seemingly his own phone number.  The tweet has since been deleted, but he encouraged all of us to text him.

I will repost soon... sms is a fragile beast

Those who did text the number did receive an automated reply confirming that it was someone associated with Kutcher, but after some further digging, it might not be the actor's personal number.

Caitlin Kelly of Wired found that the number Kutcher tweeted out is actually associated with a startup Community, the new name of Shimmur, Inc., which was launched in 2014 to help better connect fans with social media celebrities and influencers.

So, doesn't look like it was Kutcher's actual number, but one of a company he's involved with in some capacity.  Hopefully we'll hear more, soon!