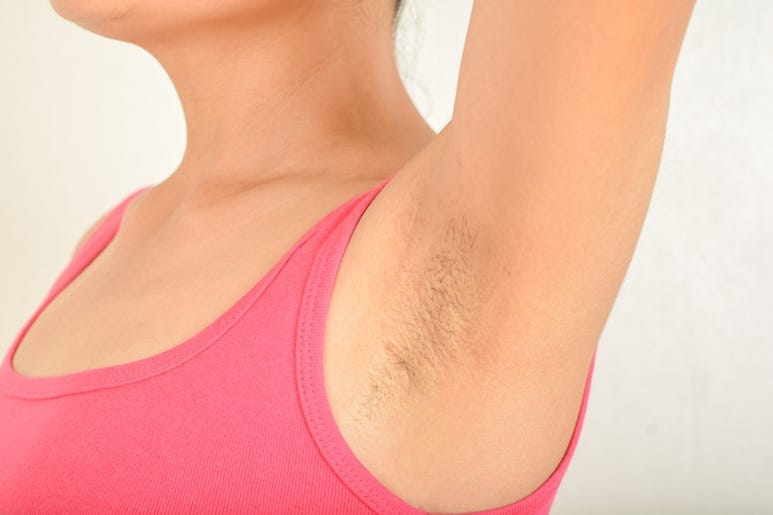 A woman in England has launched a campaign encouraging women to let their body hair grow this month!

Twenty-one-year-old Laura Jackson, a drama student at Exeter University, says she came up with the idea after letting her own hair grow out for a performance. 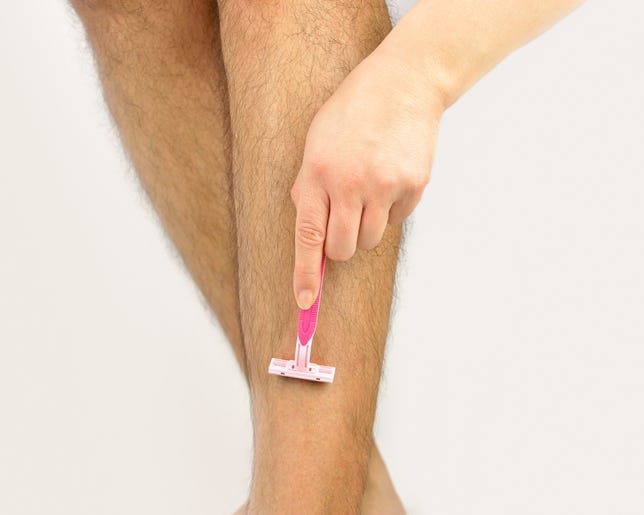 Jackson told the BBC, "Though I felt liberated and more confident in myself, some people around me didn't understand or agree with why I didn't shave." Jackson added, "I realized that there is still so much more for us to do to be able to accept one another fully and truly."