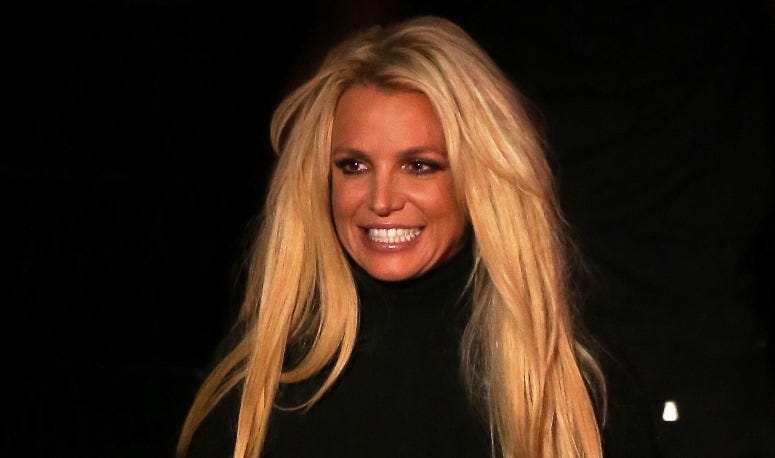 Britney Spears' new medicine regime isn't working correctly. A week ago, security caught her texting while driving and now she's not allowed to have her phone while driving. Plus, she's only allowed a flip-phone because of negative possibilities if she had internet access.

TMZ has been told she's utlizing her mom Lynne to help her gain more freedom in making decisions.
Britney and and her mom Lynne's relationship has been strained since her break-up with Justin Timberlake in 2002 and according to TMZ, Lynne hasn't seen her for almost a year. Now, TMZ reports Lynne is staying with Britney and upset with reports of Britney's father Jamie allegedly having Britney committed to the mental facility she was recently at and forcing her to submit to medications. This isn't true according to TMZ because her father's conservatorship doesn't include such control over her.
Sources to TMZ reveal Jamie is very concerned and trying to balance his conservatorship with appropriate freedom for Britney. He realizes one wrong move by her could lead to her losing custody of her two sons.

Now, Lynne Spears is preparing to go to court Friday to ask the judge who presides over Britney's conservatorship to make Jamie Spears update her on all of the medical decisions concerning Britney.