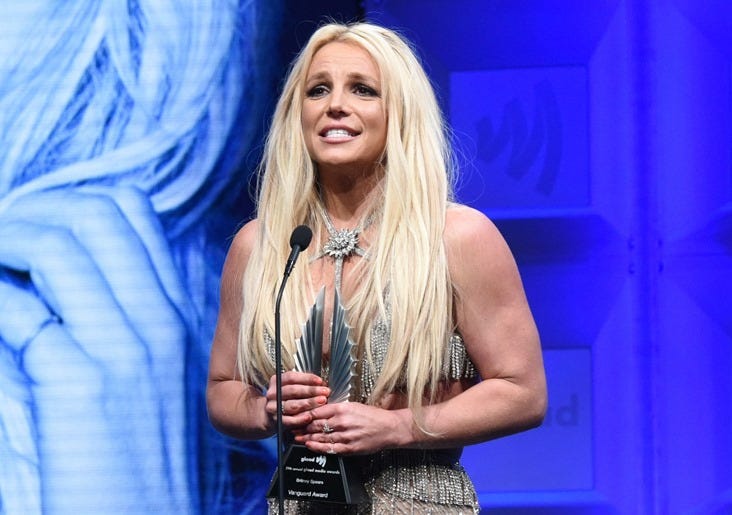 Last month, Britney Spears checked herself into a mental heathcare facility due to having issues from dealing with her father's illness, and yesterday, she took a 1 day break.

TMZ reports Britney was photographed leaving the Montage Hotel in Beverly Hills with boyfriend Sam Asghari, who she spent the day with.

This was Britney's first public sighting since checking herself in the facility.

Britney has had previous mental health care concerns, including the time in 2008 when her father was deeply concerned for her overall well-being and a conservatorship was established, which remains in place.

Britney is expected to remain in the facility for the minimum of 30 days.

Click HERE to see photos of her leaving the Montage Hotel with her boyfriend. Sad to say, she doesn't look well.

Prayers and best wishes to Britney towards improved health, and her family.