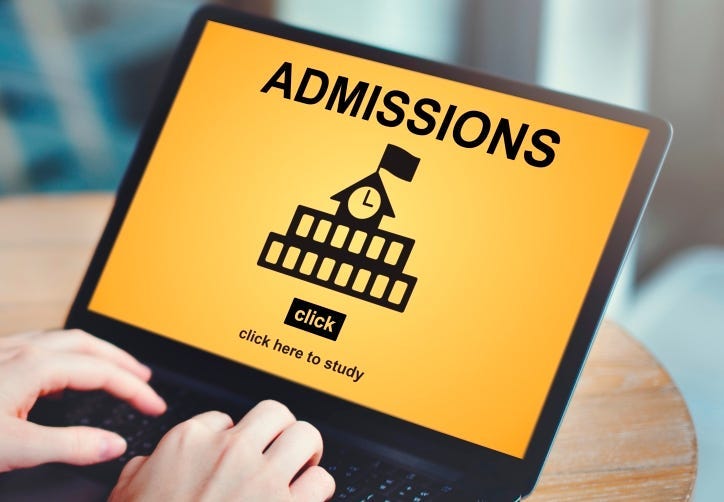 Now, TMZ has learned in 2010, Singer submitted a production company qualiity audition tape to a network, proposing a reality program based on trials, tribulations and craziness of his wealthy parents trying to get their kids into the best colleges possible and often learning the price may even beyond their bank accounts!

TV watchers realize his show... never came to fruition. Why... is pretty clear. No one would want to get caught, which is now happening.

Singer faces a maximum of 65 years in prison. However, after copping a plea, his sentence could be greatly reduced by revealing those also involved.