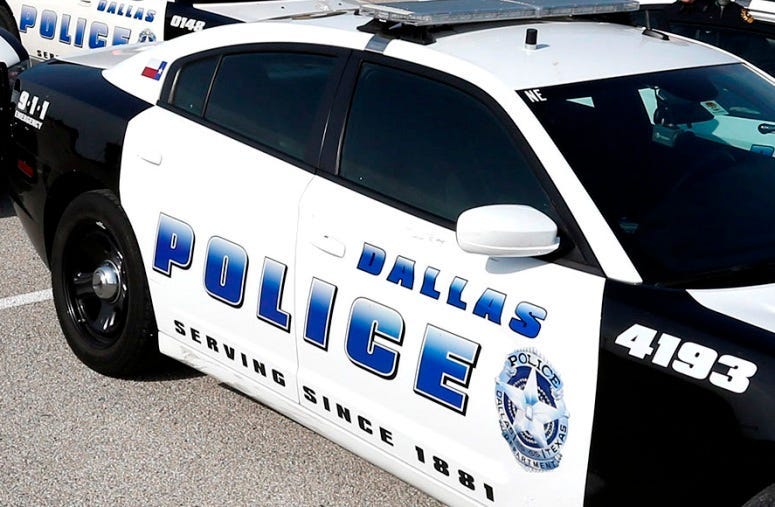 At some point in the night, the woman woke up, finding her underwear had been removed, and she was being touched. She told the guy to leave, then went back to sleep.

Now, here comes the even cRaZiEr part! The guy... called 9-1-1... saying he had been involved in a disturbance with the woman, had ripped his shirt, and left his phone at her home. LOL!