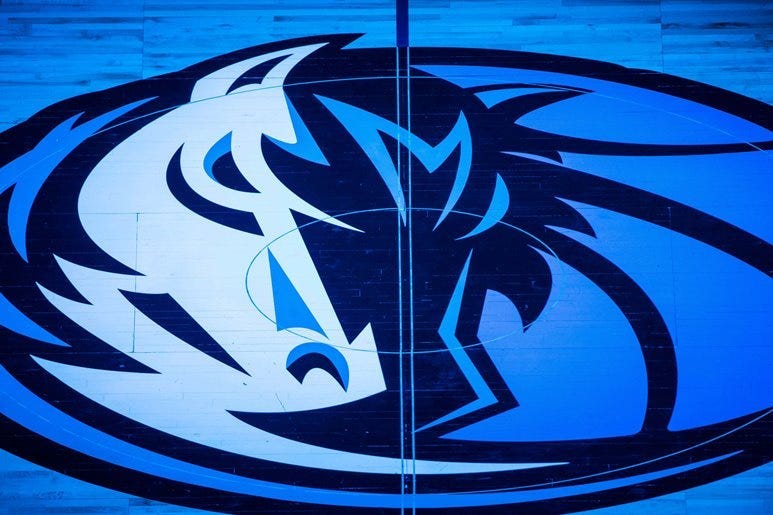 March 5, 2019 03/05/2019 3:08 pm
In an new interview with The New York Daily News prior to the Mavs/Brooklyn Nets game, Dallas Mavericks owner Marc Cuban was asked about a possible 2020 run for the Presidency and his comments were evasive.

Cuban did say he wants all Americans to know that "rich people are stupid" and when asked if any of the current Democratic candidates could beat him, he replied, "If you look at the Democrats right now, there’s like a democratic gravity that pulls all the candidates to the same point. And it’s very difficult to show leadership in a situation like that because you can’t truly lead if you have to find an equilibrium between being a true leader for the people of your country vs. getting elected in your primary. None of those things are conducive to out-and-out leading the country."

Cuban said if he does, he'll neither need or want a party affiliation.

“There’s a lot of uncertainty with what’s going on with the Mueller report, there’s a lot of things that have to be figured out before we know how 2020 is going to play out." Cuban also noted, “but it’s something that if circumstances were right I would do.”