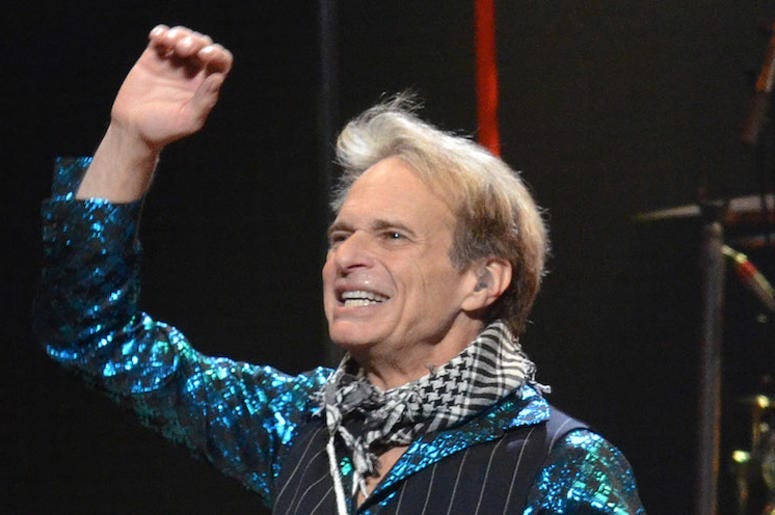 While in a Las Vegas hotel, David Lee Roth heard the familiar sounds of Van Halen emanating from a room down the hall.

Of course, the lead singer of Van Halen had to walk down and investigate.

He walked up, and emphatically knocked on the door, ready to surprise a group of fans listening to HIS music.  Unfortunately, that was not the reaction he received.

In fact, NONE of the party-goers had ANY idea who David Lee Roth was.  They exchanged awkward greetings and apologized for the noise, and that’s about it!

Of course, the dude's got roasted for listening to Van Halen and not recognizing David Lee Roth.  Maybe they're just big Sammy Hagar fans.