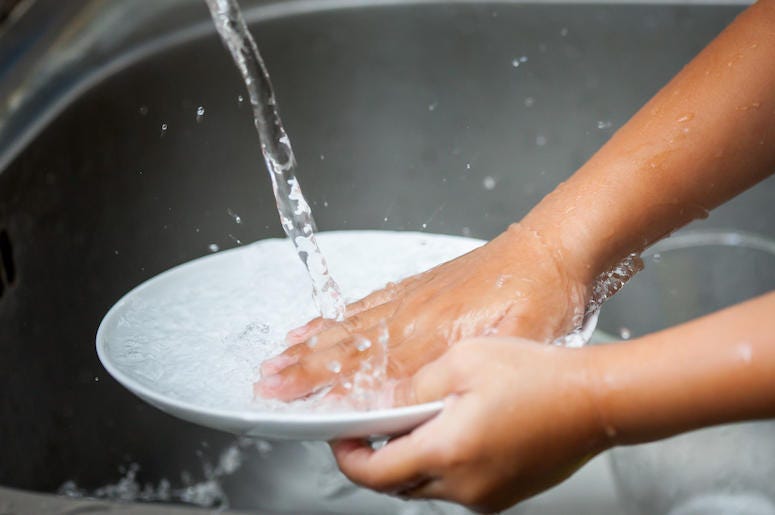 A dishwasher in Miami was just awarded an insane amount of cash after her boss kept forcing her to work Sundays.

Marie Jean Pierre used to be employed at the Conrad Miami hotel.  She repeatedly told her employee that she was unavailable to work Sundays, as it conflicted with her religious beliefs.   Still, her boss kept scheduling her to work.

Pierre filed for violations of the Civil Rights Act of 1964, which bans employment discrimination on the basis of race, color, religion, sex or national origin.  Pierre says that she informed the Conrad Miami that she would need Sundays off.  They scheduled her to work a Sunday in 2009, and after informing them that she would quit, they accommodated her requests until 2015.  She was ultimately fired in 2016.

A jury awarded Pierre $21.5 million for the violation of her religious rights, along with $35,000 in back wages and $500,000 for emotional pain and mental anguish.

The hotel said it was “very disappointed” by the jury’s verdict.  A spokeswoman said, “During Ms. Pierre's ten years with the hotel, multiple concessions were made to accommodate her personal and religious commitments.  We intend to appeal, and demonstrate that the Conrad Miami was and remains a welcoming place for all guests and employees.”