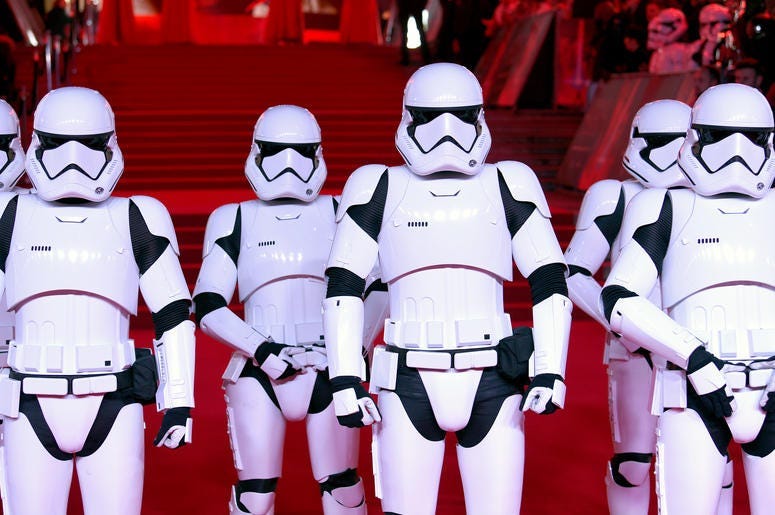 It looks as if the force may be with us a lot sooner than expected. Disney announced today that phase one of Star Wars: Galaxy’s Edge will be opening ahead of schedule.

Live your adventure at Star Wars: Galaxy’s Edge, an all-new land, opening May 31 at the Disneyland Resort and August 29 at the Walt Disney World Resort! Get more details at https://t.co/EfvNXOWGKE #GalaxysEdge pic.twitter.com/oK44l9VINc

Galaxy’s Edge at Disneyland Park in California will be opening on May 31st, just in time for summer. The Disney World version of the Star Wars themed park in Florida will be opening August 29th. The 14 acre Star Wars section will include restaurants, rides and other fully-immersive experiences.

According to the press release, “Guests can become part of the story as they sample galactic food and beverages, explore an intriguing collection of merchant shops and take the controls of the most famous ship in the galaxy aboard Millennium Falcon: Smugglers Run.” Star Wars fans can now get the full Jedi experience earlier than expected.

#GalaxysEdge fooood✨
Star Wars land is going to be so cool! pic.twitter.com/GcVnjRtaqO

Of course, they can’t make everyone happy, as some were quick to point out the large crowds Galaxy’s Edge is expected to draw. The early opening for the park also came with news a no-cost reservation will be required for the Star Wars experience. Even with these downsides, the early opening date for Disney’s Star Wars: Galaxy’s Edge is great news!