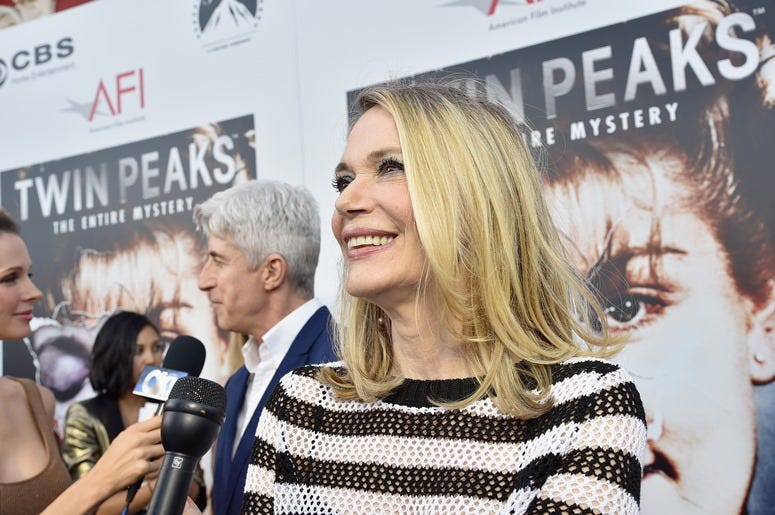 May 13, 2019 05/13/2019 2:06 pm
TMZ reports Peggy Lipton's career began in her teens with modeling, which lead to acting in acting at age 19 in classic television programs including Bewitched, The Alfred Hitchcock Hour, and the TV program that catapulted her acting career into stardom... The Mod Squad (1968-1971).

From acting, Lipton sequed into a successful singing career, plus marriage and two children with legendary music producer Quincy Jones (1974-1989). 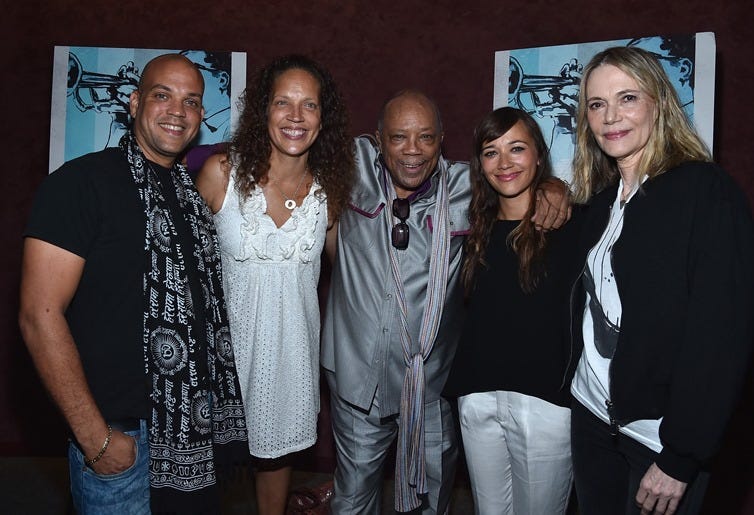 After her marriage to Quincy, Peggy landed the role of 'Norma Jennings', the Double R Diner owner in TV's Twin Peaks, plus it's 2017 re-boot.
Other acting credits for Lipton include A Dog's Purpose, Angie Tribeca, Psych, Crash, Rules Of Engagement, Alias, plus the Kevin Costner movie The Postman, just to name a few. Peggy had 49 acting credits to her name, according to IMDB.
Lipton's daughter Rashida Jones, co-star of Parks and Recreation said, "We feel so lucky for every moment we spent with her."

Peggy Lipton died from cancer over the weekend, at age 72.