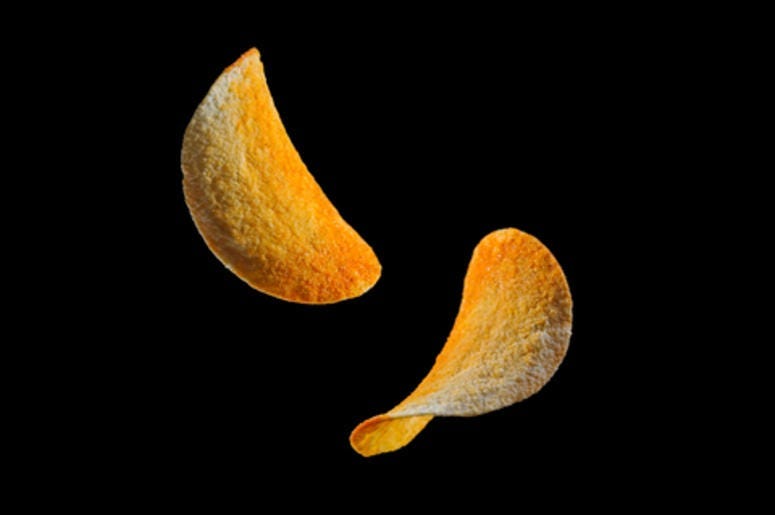 How do you change the world? Apparently by doing something a little outrageous.

Last week, police in Wichita Falls, Texas were called out to a local Wal-Mart after they received reports of a lady driving an electric shopping cart while drinking wine from a Pringles can.

Now the unidentified woman’s crazy story has inspired everyone to do the same. Well, the drinking wine from a Pringles can part of her story.

A bar Houston just held a Pringles can wine night on Wednesday. The bar known as The Branch served patrons boxed wine in mini Pringles cans. You could choose from either Chablis or Merlot. Not a bad deal for only $3.

Over in Austin a meet up was planned on Facebook to drink wine from a can in a Wal-Mart parking lot. Out of all the of likes and interested in's, only three guys showed up.

Where you at Dallas? Everyone’s drinking wine out of Pringles cans but us? Who’s going to be the first to offer a deal on Pringles can wine night?

Even a writer at Food and Wine tried the unique pairing. Apparently, a whole bottle of wine fits into a full size can of Pringles. Not only does your wine fit, but the inside of the can is waterproof, and the plastic lid holds surprisingly well.

Drinking wine from a Pringles can is starting to sound very reasonable.