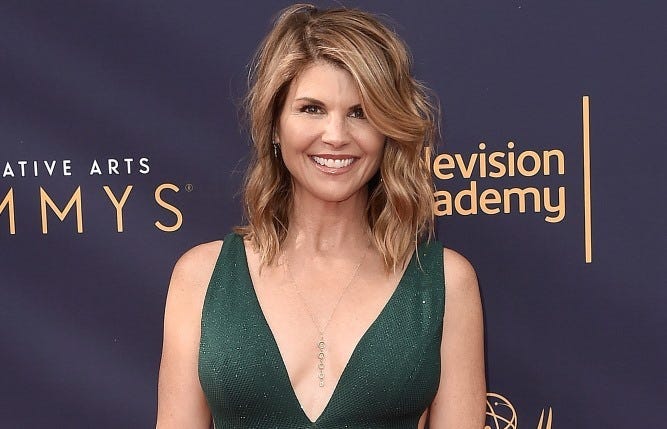 March 12, 2019 03/12/2019 3:43 pm
Desperate Housewives co-star Felicity Huffman, Fuller House co-star Lori Loughlin, and 42 others have been charged in a $25 million bribery scam involving some of America's most prestigious colleges, including USC, Stanford, Georgetown, Yale, according to NBC News. In addition, the University of Texas is involved, according to NBC 5.

Court documents reveal Huffman (wife of actor William H. Macy), Loughlin (wife of Mossimo clothing founder Mossimo Giannulli) and others paid bribes to a total of approx. $6mil to California business man William Rick SInger, founder of a for-profit college prep business based in Newport Beach CA, who allegedly operated a scam in which parents would pay him a predetermined sum, which he would pay an SAT or ACT administrator or college coach. The coach would arrange a false profile listing the student as an athlete. An administrator would hire either a proctor to take the SAT/ACT or correct the student's answers. 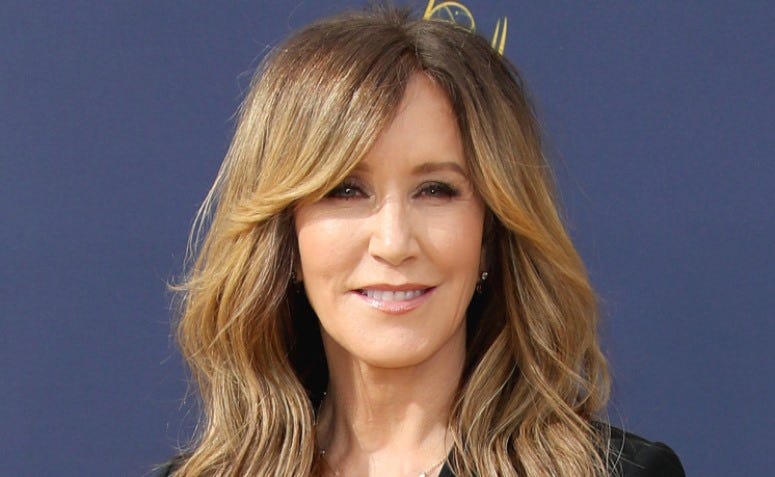 Felicity Huffman and husband William H. Macy reportedly made a $15,000 charitable contribution to participate in a college entrance exam scam for their daughter. Huffman has been arrrested and will be released on a signature bond. Macy was not indicted.

Lori Loughlin and her husband reportedly paid $500k to have their two daughters as recruits for the crew team at USC, despite them not actually participating. She and her husband have been charged.

The federal indictment out of Boston indicates the majority of the teens told the schools they knew nothing of their parents doings in the matter.