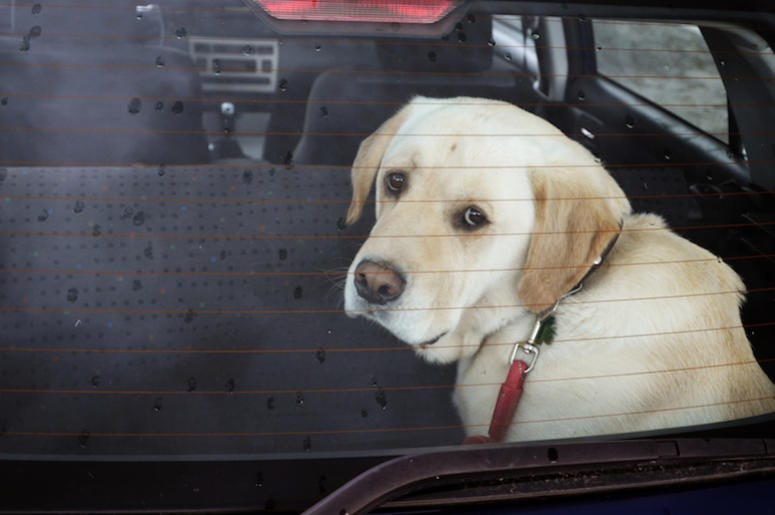 It's amazing that we still have to tell people not to leave their animals locked in a car that's been turned off, with the windows rolled up, and it's scorching outside.

Hot cars and pets do not mix!

Sadly, people still do this, but a new bill filed in Austin would help protect those who only wish to protect these animals.

If this bill passes, those individuals who break into vehicles to help the animals locked inside would no longer face liability of property damage.  Celia Israel, the State rep for district 50, said, "A lot of what we're trying to accomplish here is raise the awareness that heat and cars do not mix and if you see someone's pet in trouble if you break the window."  This bill was originally part of another that was filed last session in regards to saving children or the elderly in similar situation, but had to be taken out.

There are some assurances to make sure people don't just go away smashing windows at will, which is still not allowed.  According to Israel, if the bill passes, "you'll need to contact police before you break in and then remain with the pet until police arrive.  What we're really trying to do is promote good Samaritan behavior."

The state hopes to have a committee formed by the end of the month with testimonies to shortly follow thereafter.