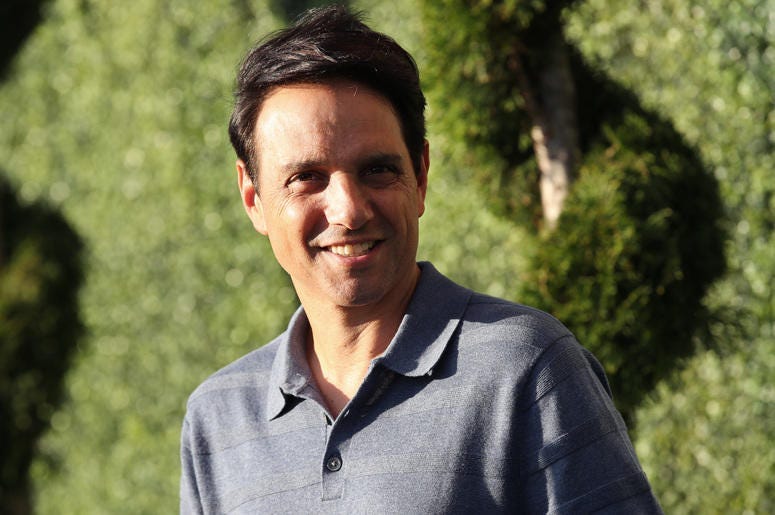 It’s time to bust out the black belts and karate headbands. ‘Cobra Kai’ season two, the series based on the 1984 hit movie, ‘The Karate Kid,’ will be returning in April, and the first official trailer for season two was just released.

The second season of ‘Cobra Kai’ will bring back original ‘The Karate Kid’ stars Ralph Macchio and William Zabka to portray the adult versions of their characters, as they did in season one. This season will also see the return of Martin Kove to play evil Cobra Kai coach, John Kreese, as he did in the original movie.

The second season promises to be full of nostalgia, as the trailer is accompanied by a new version of the Bananarama hit from the original movie soundtrack. The yellow 1947 ford convertible, or the wax-on wax-off car, will also make an appearance in this season on ‘Cobra Kai.’ Fans of both the original movie, and the shows first season, went to social media to share their excitement for the second season.

‘Cobra Kai’ season two will be available for streaming on Youtube’s subscription service starting April 24th. Ralph Macchio called this season is a, “karate soap opera” with “nostalgia sprinkled on top.” Based on that alone, season two of ‘Cobra Kai’ should be a reminiscence wonderland.