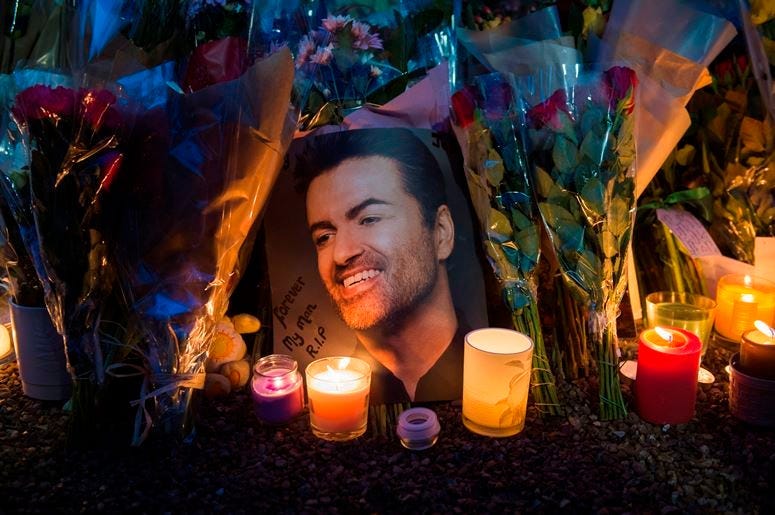 When George Michael passed on Christmas day 2016, in addition to his music legacy, George left behind an art collection which contains pieces by Tracey Emin, Damien Hirst, Bridget Riley, Mark Quinn and Michael Craig-Martin, valued in the millions.

According to the Evening Standard, over 200 pieces of George Michael's collection are going to be auctioned.

First, a tour of 75 pieces will exhibited at Christie's locations in NYC, L.A., Shanghai and Hong Kong before going to auction, with over 130 more available during on-line bidding, at Christie's London headquarters, Thursday March 14.

Proceeds will benefit George's philanthropic work, which promotes education and helps patients with HIV and AIDS.