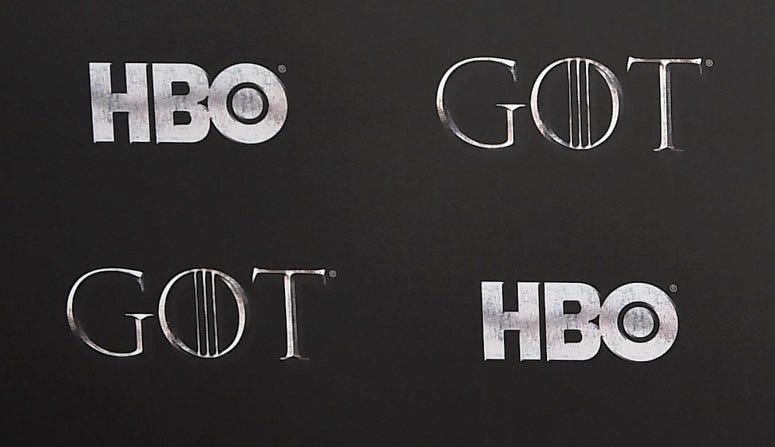 May 23, 2019 05/23/2019 3:28 pm
In Hollywood, you're only as good as your last piece of work, and according to E! News, several Game Of Thrones cast members are already surging forward with previously and soon-to-be-filmed roles. 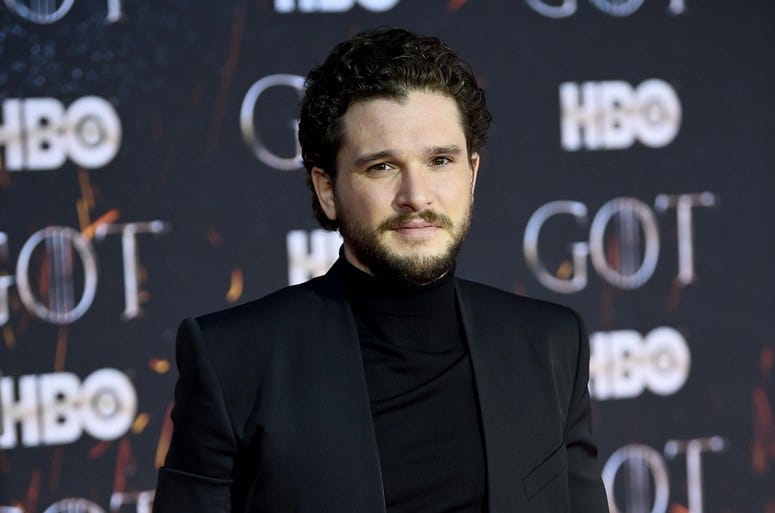 After finishing Game Of Thrones, Kit went on stage with True West, voiced a character on this year's How To Train Your Dragon: The Hidden World, and hosted Saturday Night Live for his first time in April. 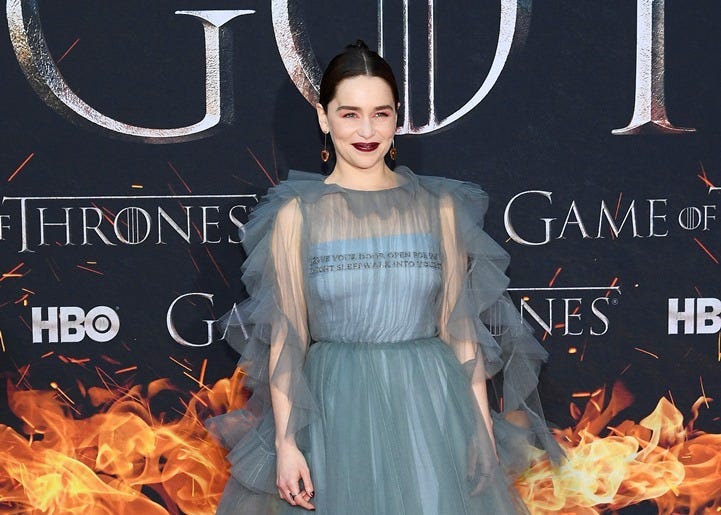 Emilia has already completed her role in Above Suspicion, based on the first murder conviction of an FBI agent, plus the romantic-comedy Last Christmas (based upon the George Michael song of the same), co-starring Emma Thompson, Michelle Yeoh and Henry Golding. 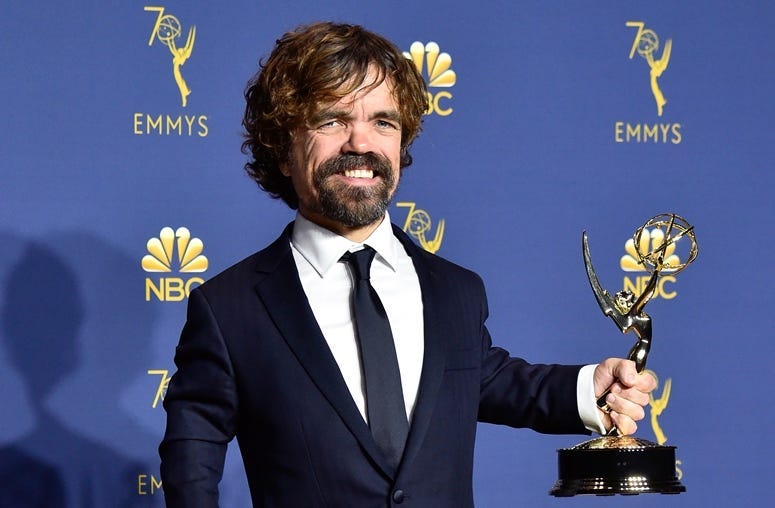 Hear his voice in The Angry Birds Movie 2, The Croods 2, plus he'll co-star in The Thicket and The Dwarf. 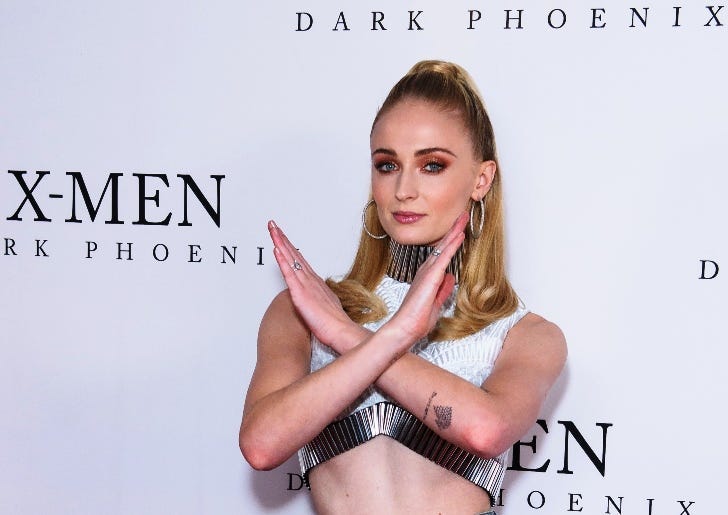 Look for Sophie in the X-Men movie Dark Phoenix on June 7.
In addition, Sophie has completed work on the movies Broken Soldier and Heavy. 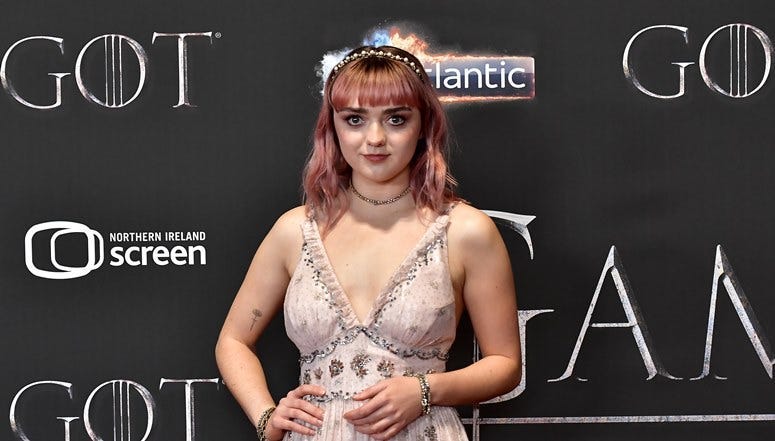 It's been a while since Maise filmed her role for the X-Men spin-off The New Mutants (scheduled for release April 3, 2020), she'll be in The Owners, and recently signed to be a guest judge on the UK version of RuPaul's Drag Race. 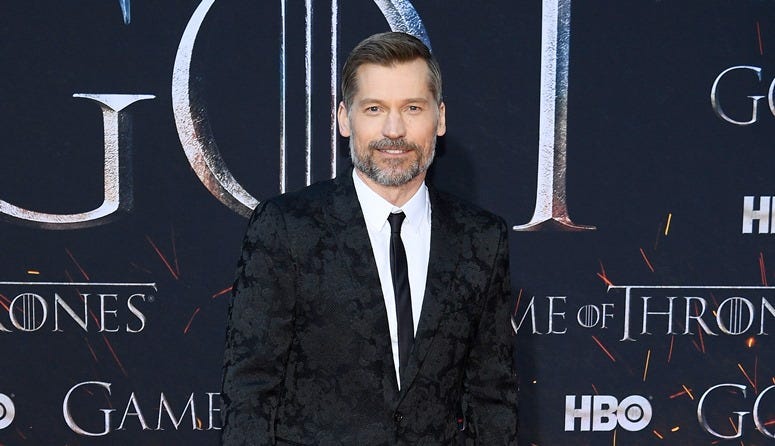 See Nickolaj in the movies Domino, Suicide Tourist, Notat and The Silencing. 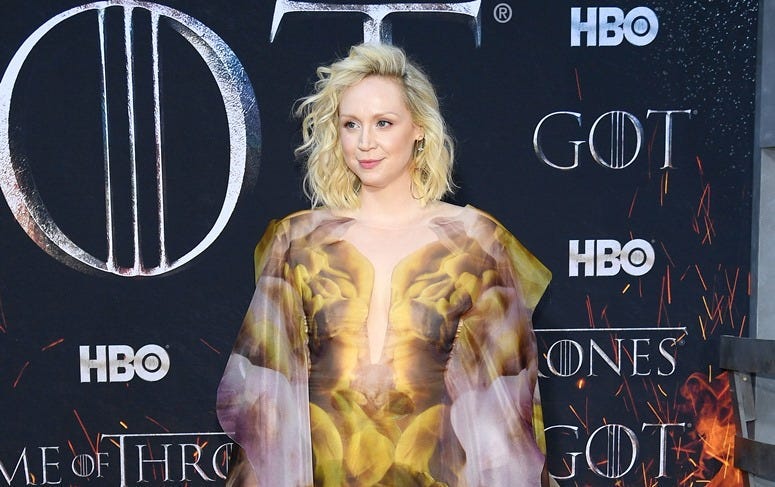 In addition to voicing Captain Phasma in the Star Wars Resistance cartoon series, Gwendoline is working on The Friend, plus The Personal History of David Copperfield. 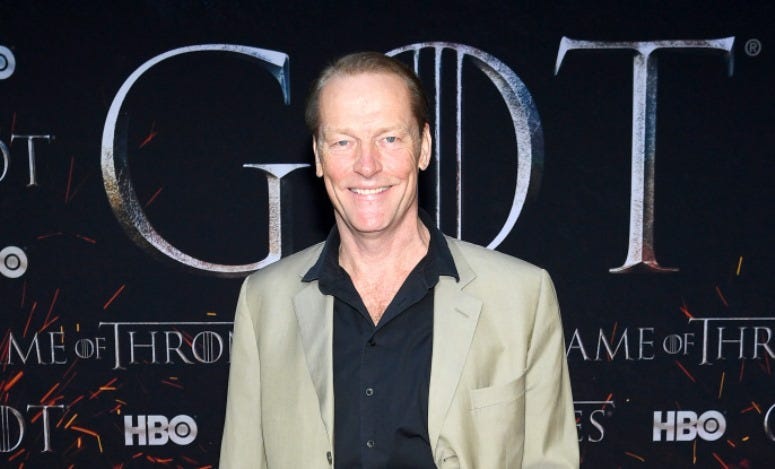 You'll see him opposite his Game Of Thrones co-star Lena Headey in The Flood, plus What About Love and Haven: Above Sky. 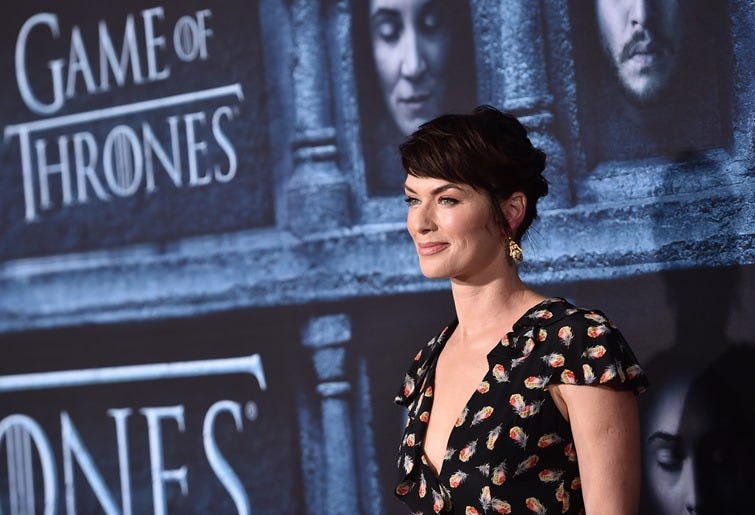 Look for Lena in the upcoming movie The Flood (opposite Game of Thrones co-star Iain Glen), plus the movies Gunpowder Milkshake and Crooks. 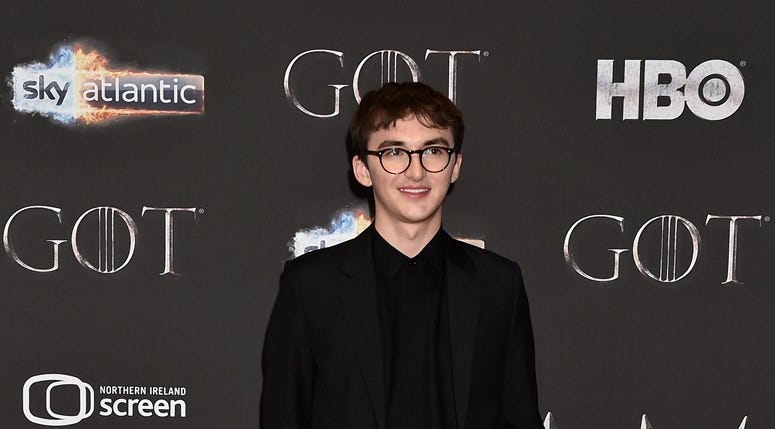 No more sitting for Issac, as he's working on The Blue Mauritius.

See what's ahead for other Game Of Thrones co-stars, including Carice Van Houten, Alfie Allen and Nathalie Emmanuel, HERE!