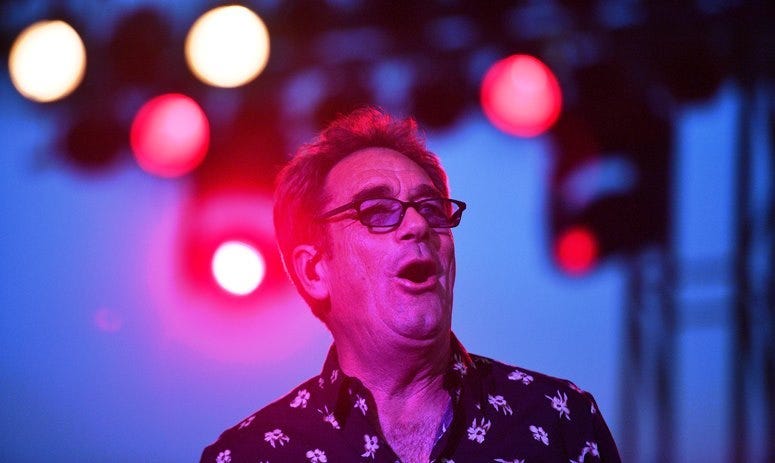 Remember this May 7, 2018 story on Huey Lewis of Huey Lewis & The News, concerning a hearing issue he was struck with in Dallas in March of 2018...

Now, Rolling Stone reports Huey Lewis & The News have signed with BMG and have a new album on the way, to which Huey says...

Lewis said in a statement. “We’re equally excited to be with BMG, whose reputation as a ‘music-first’ label precedes them admirably.”

No word if the music for their new album, which is due in the spring, was done before his hearing loss or after. What is known is the album will be their first in 18 years, of all original songs, according to BMG.

Best wishes to Huey for a full recovery and major success with their new album!