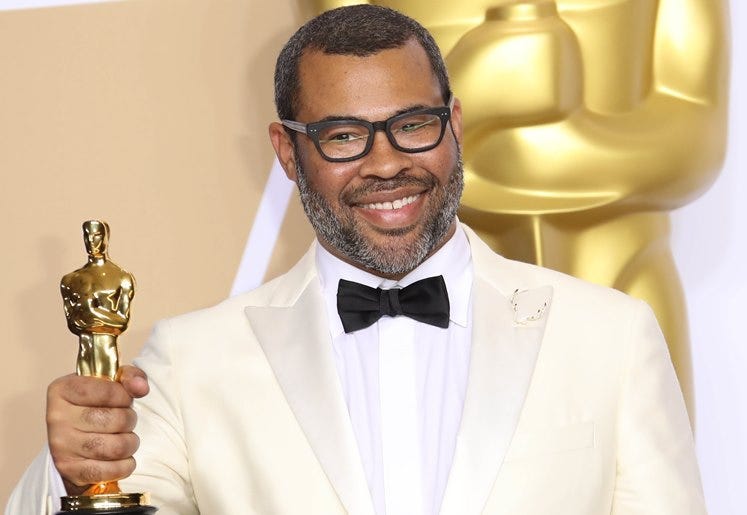 Gloria (Julianne Moore) is a free-spirited divorcée who spends her days at a straight-laced office job and her nights on the dance floor, joyfully letting loose at clubs around Los Angeles. After meeting Arnold (John Turturro) on a night out, she finds herself thrust into an unexpected new romance, filled with both the joys of budding love and the complications of dating, identity and family.

Critics: "Free of visual or narrative embellishments, Gloria Bell rests almost completely on Julianne Moore's performance in the title role -- and she's gloriously up to the task. 93% Like", according to Rottentomatoes.com.

Blake: those in-the-know tell me this remake puts Julanne Moore in a wonderful spotlight that embraces her performance of a women s-o many will quickly relate to and a torch for life she insists on carrying, and rightfully so. Life has much to offer in your fifties, and she wants to share it with you. Bravo to Julianne, and her excellent co-star, John Turturo. Bravo, indeed! 5 of 5 stars!

"Us" - Rated R
Haunted by an unexplainable and unresolved trauma from her past and compounded by a string of eerie coincidences, Adelaide feels her paranoia elevate to high-alert as she grows increasingly certain that something bad is going to befall her family. After spending a tense beach day with their friends, the Tylers (Emmy winner Elisabeth Moss, Tim Heidecker, Cali Sheldon, Noelle Sheldon), Adelaide and her family return to their vacation home. When darkness falls, the Wilsons discover the silhouette of four figures holding hands as they stand in the driveway. Us pits an endearing American family against a terrifying and uncanny opponent: doppelgängers of themselves.
Critics: per Rottentomatoes.com, "With Jordan Peele's second inventive, ambitious horror film, we have seen how to beat the sophomore jinx, and it is Us. 95% LIKE."
Blake: my trusted sources say Academy Award winning director Jordan Peele ("Get Out"), peels away the dark layers of the American dream into what may very well bring nightmares to many. This movie proves the horror genre, even with a touch of humor, is still very viable, especially... in the hands of a man who continues to hone his thrill-set skillset and make you wonder, "what's gonna happen next?" There is plenty to fear in the movie, Us... 5 of 5 stars!