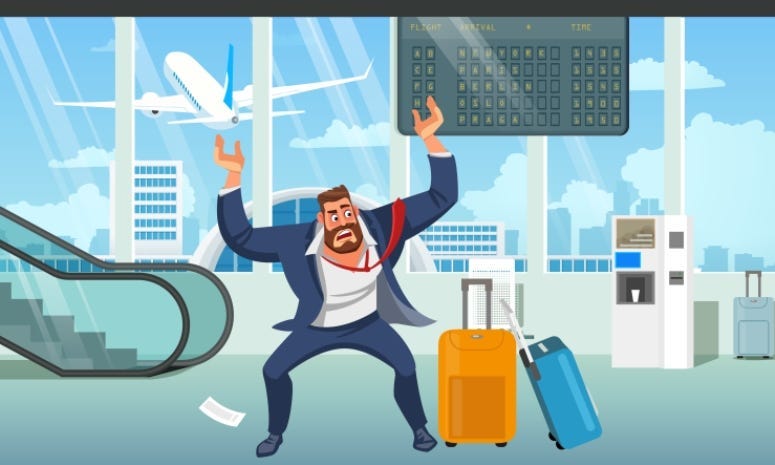 Ever been on a trip... and ended up in the WRONG place?

Recently an Italian man on a Ryanair flight, thought he was flying to Cagliari (the capital of the island of Sardinia) and ended up in Bari, southern Italy, and hundreds of miles from where he was supposed to be.

The guy was livid!

CNN reports in the video below, the man says, "I went to the wrong gate? And how did you manage to get me through ticket checks?" 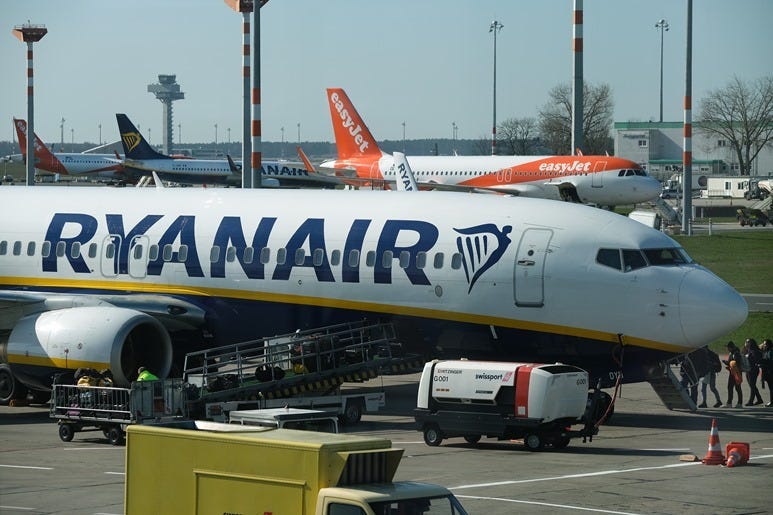 The man continued, "I have to meet a friend who is sick in Cagliari. I spent 400 euros. I have no money left."

Ryanair told La Repubblica news, "We have asked the operator in charge of ground assistance services for Ryanair planes and passengers at the Pisa airport to shed light on this case and make sure it does not happen again."