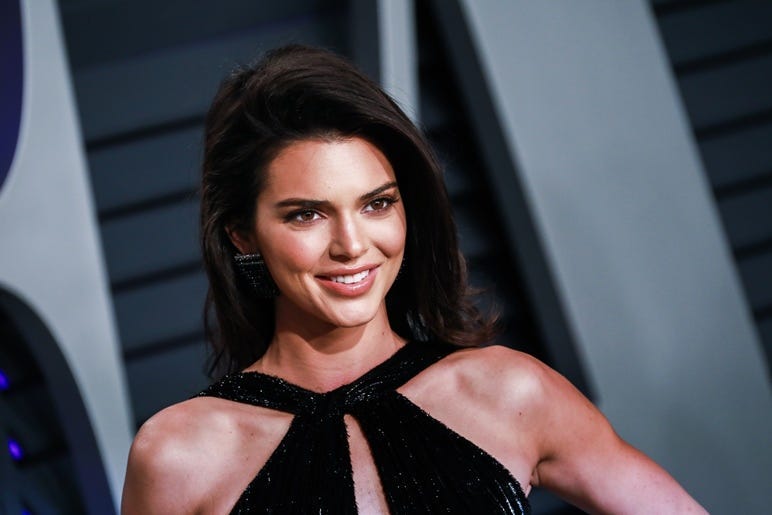 March 29, 2019 03/29/2019 3:33 pm
According to TMZ, 38-year-old Canadian John Ford, who entered America a year ago today at Sweetwater, Montana with a non-immigrant B-2 visa (allowing him to stay in the U.S. for up to 6 months) showed up to Kendall Jenner's swimming pool and porch this past October.  The FBI have been following Ford for several weeks and he was arrested Monday at a New Mexico hotel.
Ford, who's visa has expired, is currently being held by ICE, which told TMZ, "This timely arrest could very well have prevented a violent crime. Our special agents acted quickly on this tip to ensure that this obsessive behavior didn't escalate to become a tragedy."

The Kardashian-Jenner family released a statement and said, "We are extremely appreciative of the hard work by the Los Angeles Police Dept. and ICE, whose swift response and professionalism led to this man's apprehension. His actions have not only had a severe impact on Kendall's life, but the entire family's sense of security, causing us to fear for Kendall's safety as well as our own. Knowing this individual is in custody gives us peace of mind."

John Ford is in El Paso, awaiting his deportation hearing.