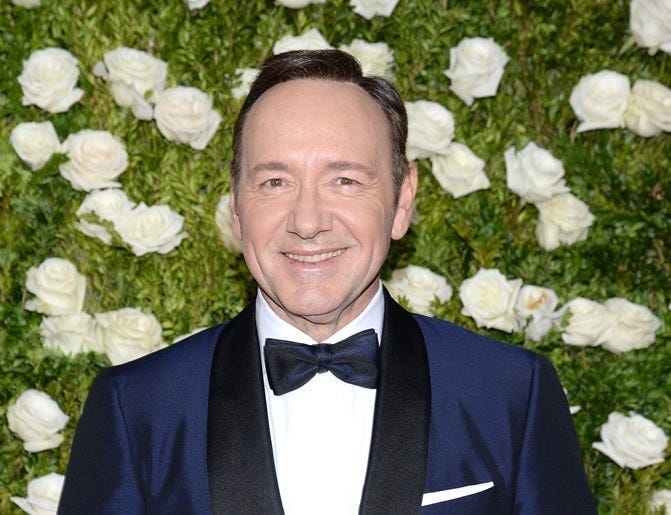 January 7, 2019 01/07/2019 4:56 pm
TMZ reports House Of Cards co-star Kevin Spacey appeared in a Nantucket MA court this morning to face the charge of felony indecent assault concerning a situation in which Spacey allegedly unconsensually touched an 18-year-old man in 2106 at a Nantucket bar.

Kevin's legal counsel claim his contact with the man was consensual and the claimed 3-mins of touching occurred without the man objecting.

Legal documents have Spacey pleading not guilty, and the judge did not ask him today to enter a plea.

Kevin's lawyer has said there are texts between the alleged victim and gf at the time of the incident and after. The alleged victim told police his girlfriend didn't believe he was being assaulted by Spacey, and he sent her a brief Snapchat video, showing a hand on his clothing... but not his genitals. Kevin's attorney asked the judge to preserve texts and cellphone records between the alleged victim and his gf from July 7, 2016 to now and believes those texts were "likely exculpatory" (proof that Spacey did not assault the then 18-year-old).

Today, the judge ordered Kevin to have zero contact with the alleged victim and his family.

The next court hearing is set for March 4 at 11 a.m. E.T., at which Spacey does not have to appear, but must be reachable by phone, as reported by CNN.