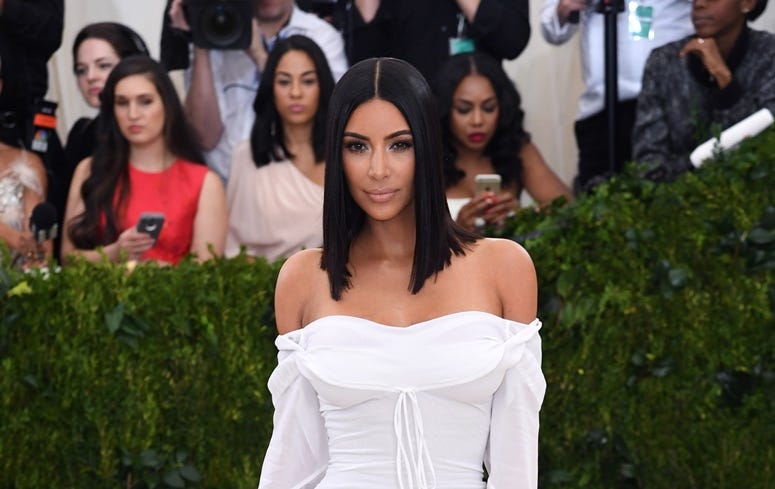 Now, Liebensohn has filed suit, saying in Aug. 2014 (when Kim filed for trademark), she told Libensohn one of his partners had shared some of her personal info... and she... would NOT be moving forward with their agreement.

Liebensohn claims Kim already knew about the alleged sharing of her personal info BEFORE they made their deal, and used that towards trying to cancel their agreement. He also claims Kim's legal counsel tried to pressure him into dropping the case, he refused, and he's suing for breach of contract, fraud, and for profits he feels he lost. Liebensohn, wants $100 mil!

Kim's attorney Marty Singer told TMZ, "The lawsuit filed against Kim Kardashian is ridiculous and absurd. The parties entered into a binding settlement agreement 2014 in which Kim gave up multi-million dollar claims against Mr. Liebensohn and his partners. Mr. Liebensohn waited more than 4 years to claim the agreement wasn't binding on him. Kim commenced an arbitration in December 2018, and after Mr. Liebensohn was unsuccessful in stopping the arbitration he filed this meritless lawsuit. We feel very confident we will get the case dismissed."