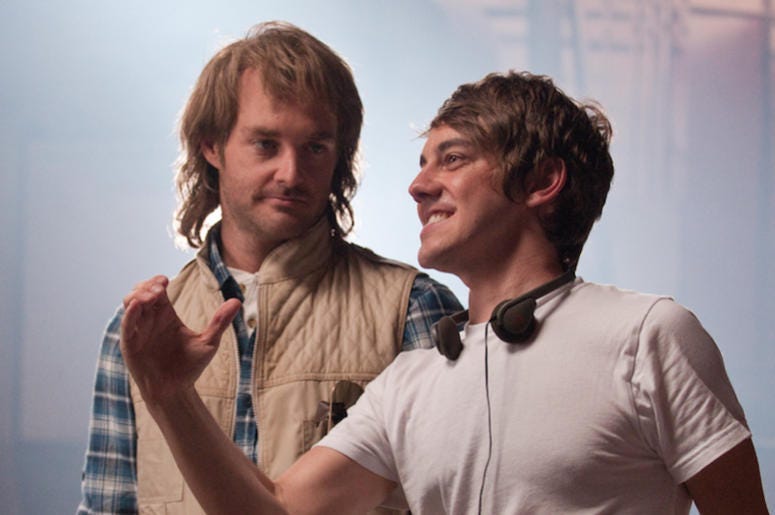 "MacGruber," Will Forte’s parody of Angus MacGyver, debuted on Saturday Night Live in 2007.

Quickly, he won the hearts of fans everywhere and attained a cult-like status, with his inability to stop a ticking time bomb from exploding on more than one occasion.

In 2010, a film was released based on the sketch, with rumors of a potential sequel swirling since.

Well, fans aren't getting a movie, but a MacGruber television series is reportedly in development, with the original cast of the film all set to return.
Director Jorma Taccone told The Daily Beast he’s been “aggressively” pitching the idea of a MacGruber television series to various streaming platforms.  He said, “Eight to ten episodes.  I'm really hoping that when you print this there’s an announcement that it’s actually happening, because I know nothing right now.  This is the first time I've mentioned it, so this may be a tragic interview.”
Along with Forte, MacGruber starred Kristen Wiig as Vicki St. Elmo, MacGruber’s work partner and love interest, and Ryan Phillippe as Dixon Piper, a lieutenant who becomes part of MacGruber's team.