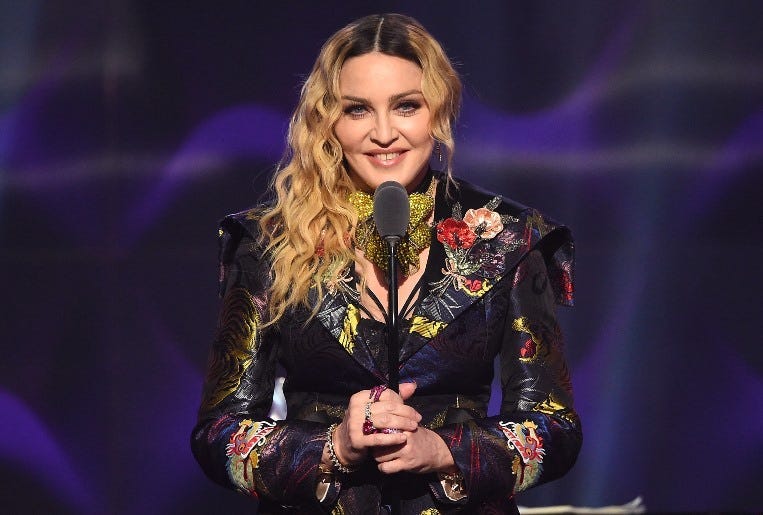 Taking artististic endeavors to the next level, can be expensive, and fortunately money isn't an issue... for Madonna.

TMZ reports the material girl is planning one of the most pioneering performances ever done on LIVE TV at the upcoming Billboard Music Awards, which will include holograms, CGI, and 7 mins of stage time.

Rehearsals for her performance... are ON!

The Billboard Music Awards air Wednesday night on NBC 5 and the cost of Madonna's professional extravagance, is coming from her purse... $5 million!

Over 12.5 million people have viewed that video and her fans are looking forward to the June 14 release of her new album, "Madame X".