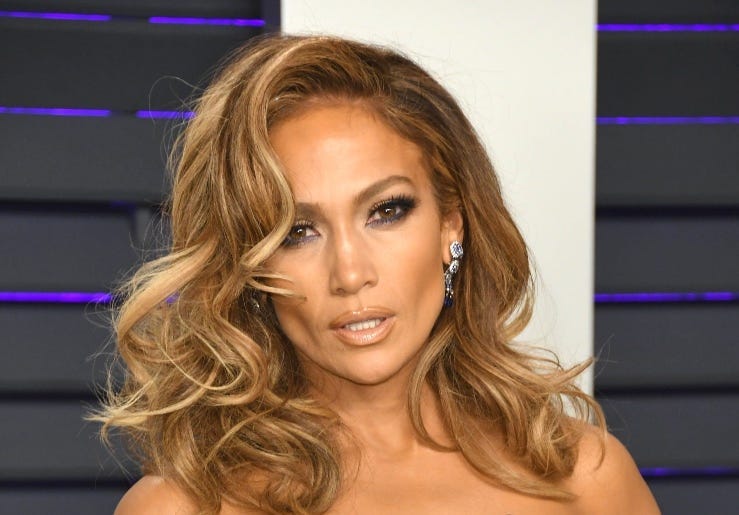 Documents reveal Alvin claims to have registered his show idea with the U.S. Copyright Office, and 7 years later was told a similar show was being produced by Jennifer Lopez and NBC.

Alvin also claims to have sent a letter to NBC explaining that Jennifer Lopez's show comes from his original, which he submitted to Debbie Allen, but received no response.

Allen has no known connection to Lopez's "World Of Dance" show and Alvin's documents do not explain any alleged connection concerning the show between her and Jennifer.

Alvin Gray-El is suing J-Lo and Debbie Allen, for $6.5mil.