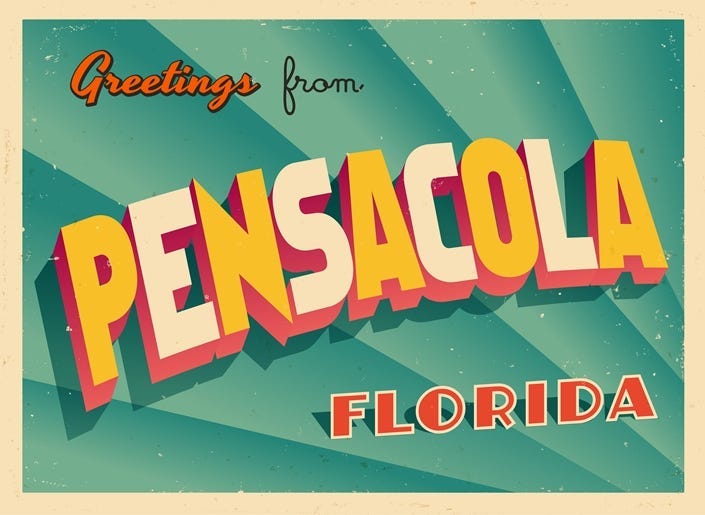 Think we have cRaZy drivers in DFW?

Pensacola News Journal reports 20-year-old Zane Alexander Carlson decided he needed to add some fun to his driving this past Wednesday.

Alexander drove to Pensacola International Airport... and CRASHED his vehicle through an airport fence, drove onto an active runway plus a field, and proceeded to entertain himself... by driving in circles! Donuts anyone?

After a while, Carlson decided he needed a 3rd area to conquer, and drove into an empty airport hanger... where he continued his tribute to donuts! Soon, his circular shenanigans were over, as airport police arrested him.

Authorities still don't know why Carlson did this. What they do know, is he's facing suspicion of trespassing and criminal mischief charges. Wonder if destruction of private property can be included?

The Pensacola International Airport is operating normally, and the above is a fine example of "Florida: The Second Chance State." Make a mistake, move to or live in Florida. Chances are, you'll get a second chance, and perhaps some real donuts.