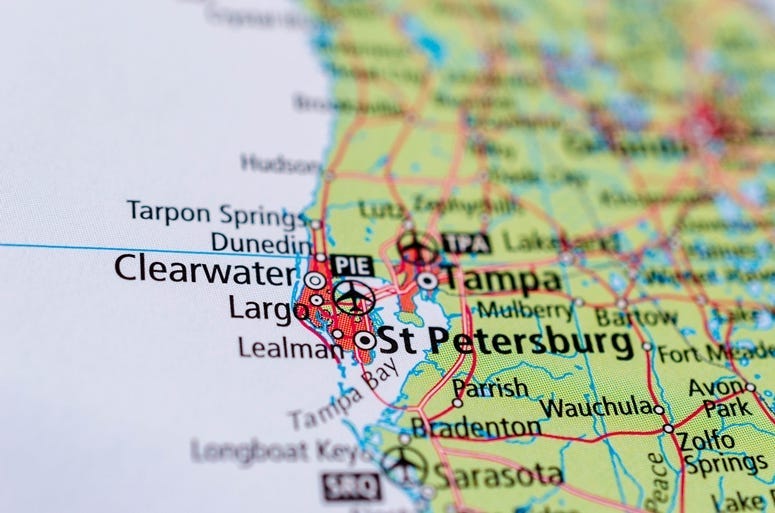 January 8, 2019 01/08/2019 2:47 pm
According to The Smoking Gun, Pinellas County (part of the Tampa/St. Petersburg/Clearwater FL. area) police recently arrested 40-year-old Wesley Scott on an outstanding warrant for drug possession and during a field search, Scott told officers he wasn't concealing any drugs or drug paraphernalia.

When Scott was taken to the Pinellas County Jail in Clearwater FL (next to Tampa), a strip search was conducted... and that's when the police began taking inventory.

Scott had been hiding 3 syringes... where the sun doesn't shine.

When police questioned Scott about the syringes, he proceeded to tell them... he found them them... where they found them... and... the syringes didn't belong to him... LOL!

Scott received an additional charge of introducing contraband into a correctional facility and is being held on a $5,000 bond.

According to The Smoking Gun, "The court filing does not reveal whether Scott named the purpoprted owner of the syringes that had been found in his rectum. Or whether that individual had consented to his works being stored in such a facility." LOL!

Another fine example of "Florida: The Second Chance State." Make a mistake, move to Florida. Chances are, they'll give you second chance, and perhaps a strip search. Haha!