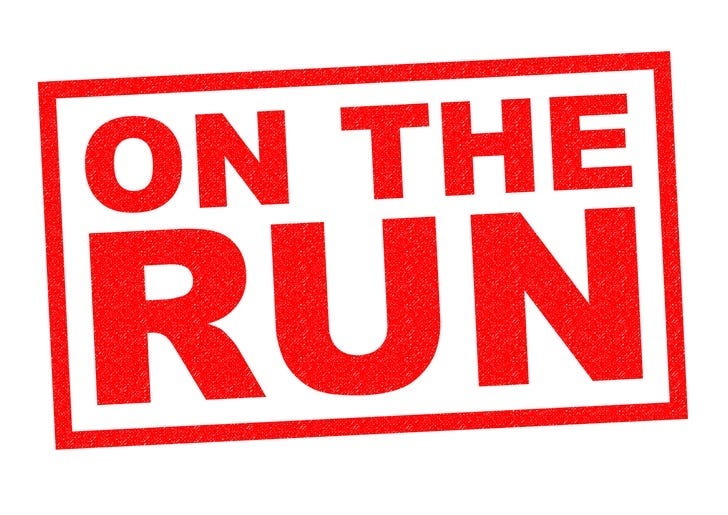 January 22, 2019 01/22/2019 3:53 pm
WESH reports 29-year-old Dominic Maultsby was recently stopped for a late-night traffic violation in Deland FL (approx 34 miles north of Orlando/23 miles west of Daytona Beach)... and that was when he decided to prove to police he could easily slip into a major brain-malfunction!

Instead of dealing with a traffic citation, Maultsby decided he wanted a much more memorable night, and proceed to speed away from police.

In his attempt to flee, Maultsby felt ditching his car in a nearby pasture and trying to run was an excellent part of his well thought out plan. Upon doing so, a police helicopter with heat-sensing cameras was soon tight on his tail. Hiding under trees proved futile.

Soon, Maultsby learned... he wasn't alone in that pasture. A herd of horses living there, decided Maultsby was trespassing, and began chasing him! With zero time to think about where or what he might be stepping in, Maultsby began his non-Olympic athlete attempt to outrun the four legged residents, and barely managed to reach a fence and climb over... right before being stampeded! 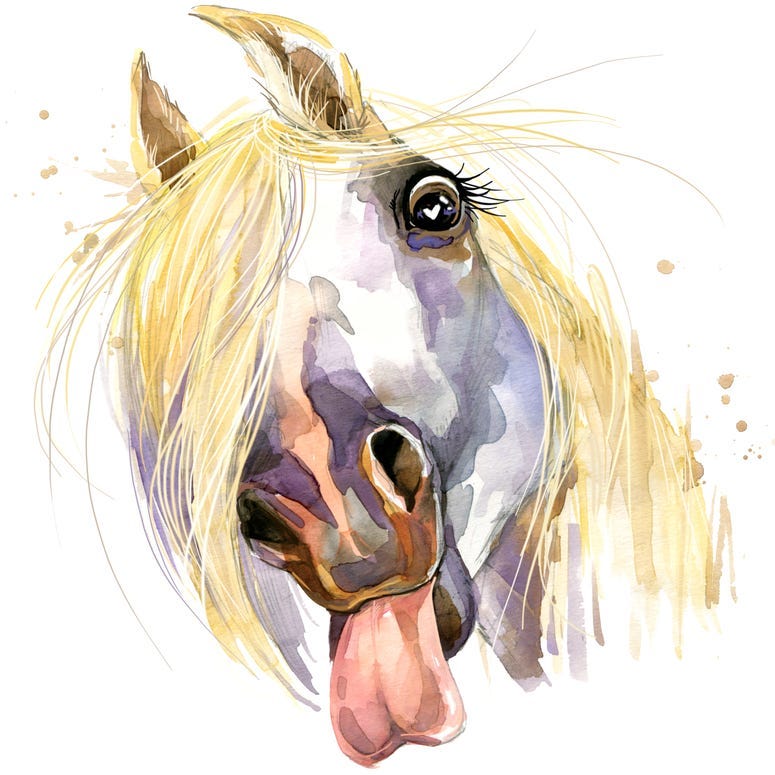 Once over the fence, Maultsby was pleasantly greeted... by K-9 dogs and police officers, finally putting his abnormal exercise routine, to an end.

Another fine example of "Florida: The Second Chance State." Made a mistake? Live in or move to Florida. Chances are, you'll get a second chance. Hopefully without horse jumby all over your shoes.