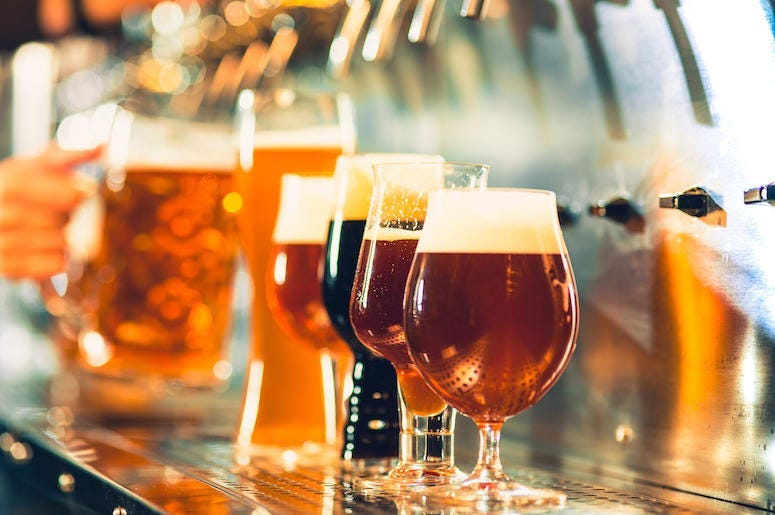 Lent is a time of observance where people will often give up something important to them as a sacrifice for 40 days and 40 nights.

For example, some might give up drinking soda or eating sweets in observance of Lent.  This Ohio man decided to go a different route.  For 40 days, Del Hall will not be eating any food whatsoever.  Beer will be his main source of nutrition.

He’ll be following the liquid diet for breakfast, lunch, and dinner as monks did in the 1600s.  Hall says, “Being master brewers, they decided they would take a popular style of beer in Germany, bock beer, make it extra hearty and that would be their liquid bread and that’s what they call it.  So the monks in Bavaria, they would call doppelbock liquid bread and basically it would sustain them through the 46 days of Lent.”

He will be documenting his journey online, and has even lost weight on the all-liquid diet!

Still, Hall is curious if he will be able to complete the whole challenge.  He says, “I’m an Army veteran, I was No. 1 in my class in the Army, I’ve run a full marathon before, 26.2 miles, I’ve done big challenges but this seems very daunting.”

During the duration of the challenge, Hall will still drink water, and regularly consult with a doctor.