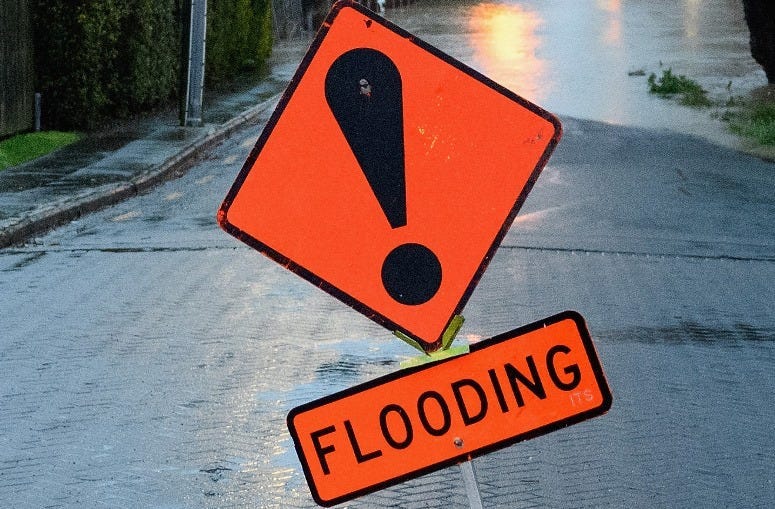 April 25, 2019 04/25/2019 3:53 pm
NBC 5 reports for the 2nd time this month, flooding occurred in the Dallas Love Field lower parking garage, and this time, with 3.3 inches of rainfall, notable damage was done and the lower level of parking garages "A" remains closed.

A back-up in the stormwater drainage system is being blamed, which damaged dozens of vehicles.

NBC 5 reports insurance agent Ben Patterson says persons with comprehensive coverage will be taken care of, but those who don't, not necessarily. Patterson notes, "I would assume that they're going to be totaled because I'm hearing that not only were the vehicles underwater but you're talking about significant electrical damage as well."

Some were lucky, including Curtis Wall, who was in Florida on business, who found his truck partially submerged, but was able to drive home.

Others, including Mark Musick, who had been in Chicago, found several inches of water in the floors of his SUV. Musick said, "I don't know what the insurance will do."

City officials say travelers affected by the flood should file a claim with their own insurance company plus with the City of Dallas Office of Risk Management.

The Airport Communication Center has a list of affected vehicles and owners can call 214.670.5683 or email 214670love@dallascityhall.com for more info.