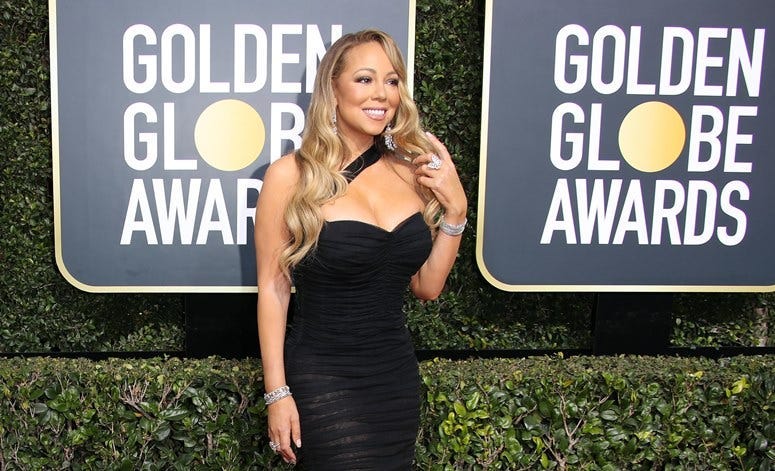 January 16, 2019 01/16/2019 2:54 pm
TMZ reports Mariah Carey hired Lianna Azarian as her personal assistant in March 2015 and according to documents filed, Azarian was soon using Mariah's credit card for herself, telling retailers the purchases were for Mariah, and using Mariah's name to receive major discounts.

Mariah says she later learned Azarian had been filming her "personal activities, which would be "embarrassing", plus professionally and personally damaging to a major level, if made public. Carey claims Azarian showed a portion of the videos to her friends, saying she'd use them, if ever fired.

Mariah says Azarian was being paid as much as $327,000 per year, and when she terminated her in Nov. 2017, the blackmail began. Azarian demanded $8,000,000 or she would release the videos plus damaging info.

Carey is demanding Azarian turn over the videos and info to her, and seeks $3,000,000 in damages. Azarian refuses.