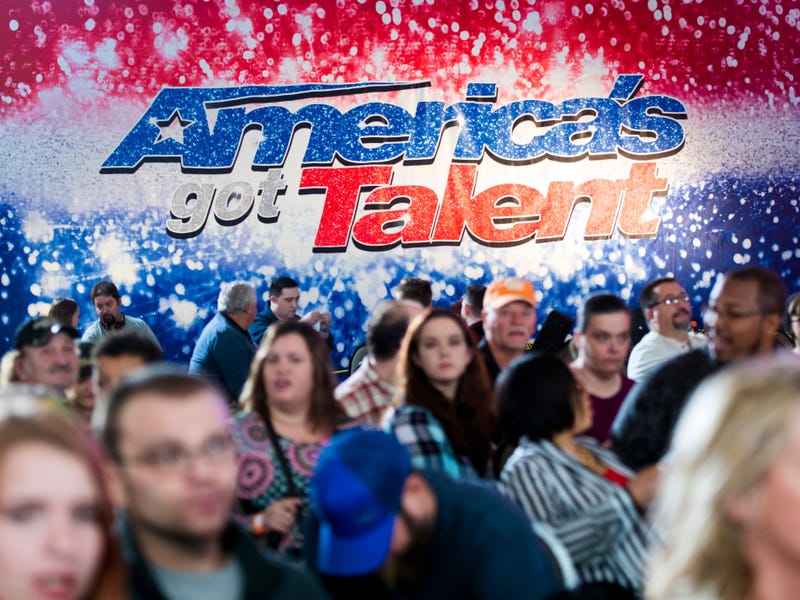 The only constant in life... is change.

The Wrap is reporting NBC's America's Got Talent is in a mode of change.
Out with the old, and in with the new for Season 14 of America's Got Talent, means waving goodbye to host Tyra Banks and judges Mel B. and Heidi Klum.
The new line-up will include new actor Terry Crews (host of "Champions" edition of "AGT" and starring in the 6th season of Brooklyn Nine-Nine) as host.
Actress Gabrielle Union (Exec. Producer and star of Bad Boys spin-off LA's Finest, debuting May 13 on Charter's Spectrum network) will join the judges.
Plus, Julianne Hough (ABC's Dancing With The Stars) will take a judge's seat.
Yes... relax! America's Got Talent creator and Executive Producer Simon Cowell and Howie Mandel remain in place.
How do you feel about the upcoming changes?