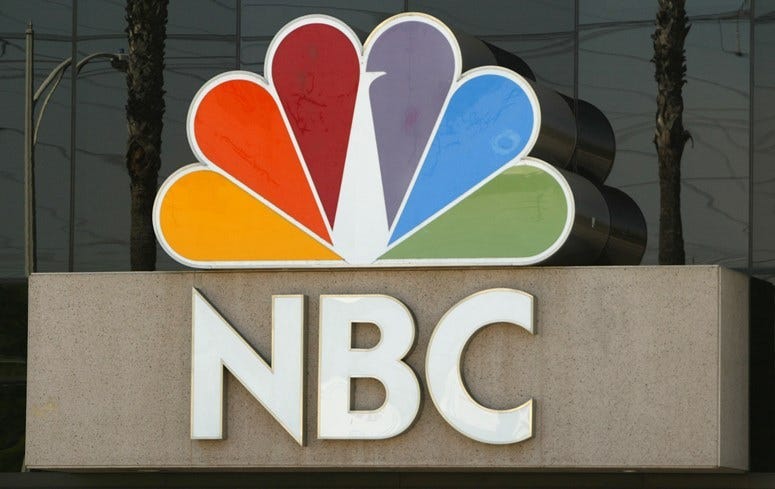 In Maelyn's blind audition for The Voice, she sang Sting's "Field Of Gold"... and all 4 judges spun their chairs around!

Jarmon chose Team Legend, making her the only contestant left... not on Team Blake.

Last month, Maeyln said, "I would not be who I am had I not grown up in Frisco, Texas." Jarmon continued, "I told myself, just remember what you're singing about. Right now, you're not going to try to impress them, you're going to try to make an impression."

Best wishes to Alvarado's Andrew Sevener, one of 2 finalists from Texas, and Jarmon... who continued making the right "impresson", and now the 26-year-old is this season's winner of NBC's The Voice!

Congratulations to Maelyn Jarmon and best wishes towards stardom!